Mitch Winehouse Is Still Speaking With Amy Winehouse Through A Psychic 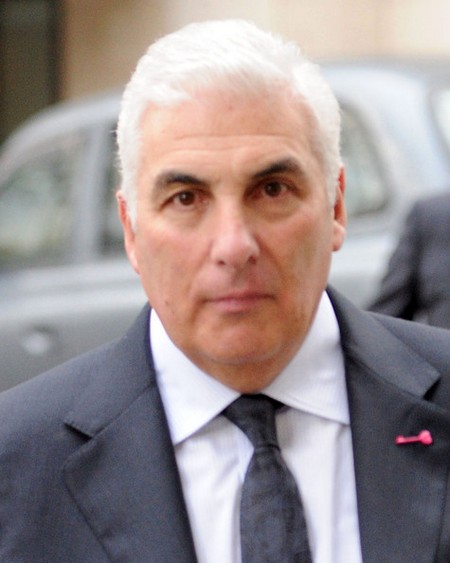 Amy Winehouse’s father, Mitch Winehouse, claims that he still speaks to his daughter – but he needs to go through a psychic these days.  Amy Winehouse died of alcohol poisoning last July at the age of only 27.  Since then her father has been involved in a variety of promotional activities – centered on Amy and her memory – which are often referred to as ‘charities.’  This has become the new Winehouse family business.

Mitch and the family – mother Janis and younger brother Alex, have been instrumental in setting up the Amy Winehouse Foundation in the United Kingdom and have now branched out with their successful ‘not for profit’ business to open an American branch.  Just because the businesses are registered as ‘not for profit’ does not mean that Mitch and the rest of the Winehouse clan are not making a killing being paid overly generous salaries.  They jet around the world staying first-class all the way on the foundation’s money.  Sure beats driving a cab – which is what Mitch used to do…

Mitch claims that the psychic helps the family speak with Amy and make sure that she is happy ‘up in heaven.’ Mitch says he still has contact with his daughter and she is delighted with her family’s efforts to help others through the Amy Winehouse Foundation which they set up in her memory.

Speaking as he launched the US branch of the foundation New York Wednesday Mitch exposed the supposed communication with Amy through a psychic and added:

“Amy is fully behind everything that we’re doing and she’s up in heaven waving her magic wand.”

The family claimed the American part of the organization will focus on children “without access to music education and music therapy,” and announced a donation of $10,000 to the New Orleans Jazz Orchestra.

They also spoke of plans to hold the Amy Winehouse Inspiration Awards and Gala on September 10 in New York.

Are we really supposed to buy this crap?  Where was Amy’s family when she was busy killing herself with drugs and booze over a period of many years?