Music Review: Game ‘Take It Off’ is a Huge Bomb 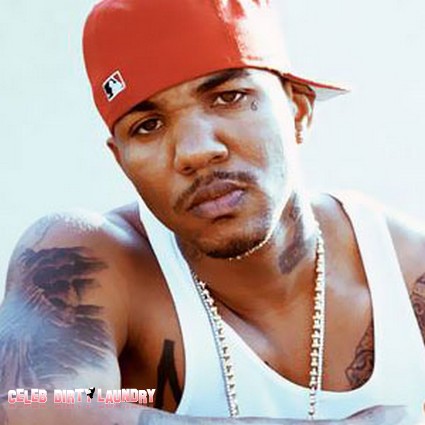 Game’s song ‘Take It Off’  is without a doubt a huge bomb; I just couldn’t believe that Game did a song like this.  The lyrics are just about having sex, nothing else. But the thing is, this song just comes off as weak, the lyrics are awful and boring especially the guy who sings most of the song.  I swear this song could put you to sleep, no problem; it just really disappoints me that this song is something Game actually released.

The instrumental is just super bland and annoying, it sounds like some sort of old cheesy love song. Game’s flow just doesn’t work with it either; it seems very unfitting, as if it doesn’t belong.

I really tried, I listened to the song at least three times and the results were no different. Game is really weak, I miss a lot of his old songs, they had great lyrics and his flow was amazing. But this is really bad; it’s just a monstrosity of crap.

The end of the song is just plain horrible.  I cannot imagine that anybody would actually buy this song.   Hell, even downloading it illegally would be considered stupid in my book; this song just doesn’t deserve to exist.   Game has got to get back on the straight and narrow or he’s going to lose me as a fan.