CDL Exlcusive: My Search For Rob Kardashian – They Said He Was Very Very Drunk! 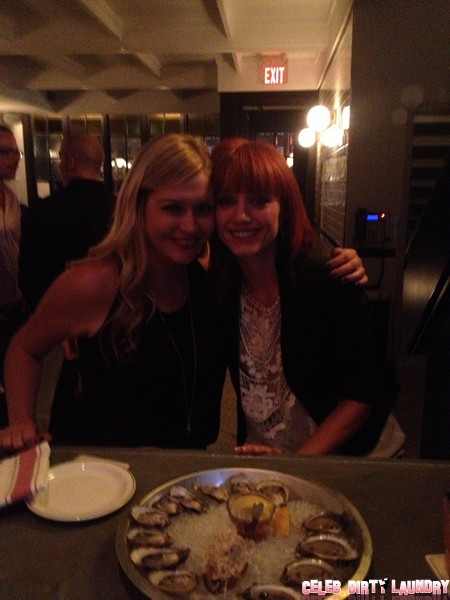 Gone are the days when my girlfriends and I got all dolled up, setting out to grind on the dance floors in sweaty meat-market clubs where getting hit on by sleaze bags is the norm.  That being said, I hauled out the ol’ high heels last night, and with my wonderful trooper of a girlfriend Laurie, the two of us set out for the Toronto nightclub ‘This Is London’ to catch a glimpse of Rob Kardashian.

You may know Rob as the youngest sibling to his famous sisters, Kim, Kourtney, and Khloe Kardashian – and although I’m a fan of their reality TV show, I found myself very intrigued as I stood amongst the huge crowd of people who came out to see him last night.  He’s getting paid just to be here?

Thankfully Laurie allowed us to smoothly wiggle our way in to the bar without any line hassles, but once inside my anxiety heightened as I realized quickly that finding Rob would be no easy feat.  First of all, I felt like a grandma amongst all the young hipsters swaying on the dance floor as they knocked back their cocktails, but also because every guy in the club looked EXACTLY like Rob.  Uh oh….how in heck were we going to find him?

Once again, my girlfriend came to the rescue by grabbing my hand and shuffling me through the many levels of the club (keep in mind I’m in heels – and I don’t wear them often) determined to find the young Kardashian lad.  We could hear on the speakers the DJ announcing his presence, but finding him was next to impossible.  Finally after being there for over an hour we found him on the stage – and by ‘finding him’, I mean we found the crowd of people surrounding him.

Let me just say, it was virtually IMPOSSIBLE to get a glimpse of him, let alone take a picture.  I was about 10 feet away from him while my girlfriend stood on the landing above shouting and pointing to me as to his whereabouts. Just when I thought I was getting close enough for a picture, I got bowled over by a big, burly bouncer.  As far as I could tell Rob was crouched down on the floor (why, I have no idea) with groups of people dancing around him. Rather than risking my life, I opted for the safe route and got out of the mad jungle.  I was disappointed I couldn’t get close, but most of all I was amazed as to what all the hype and attraction was over some guy who’s famous for – well nothing really.

What is it about being close to someone who’s on TV?  Is it that important to tell your friends, “hey guess what, Rob Kardashian spilled his drink on me?”

I just couldn’t allow myself to succumb to the madness of it all, and my girl and I opted to hit the dance floor on the next level.  I asked around to those who were close to him and the general consensus was that he was really, really drunk.  So people paid to see him get sloshed. Wonderful.

For me, one of the many highlights of the night was the beautiful third story bathrooms where everything your heart desired was at your hands. 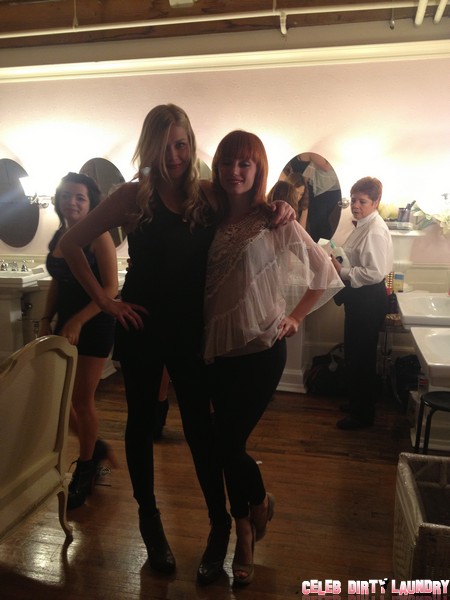 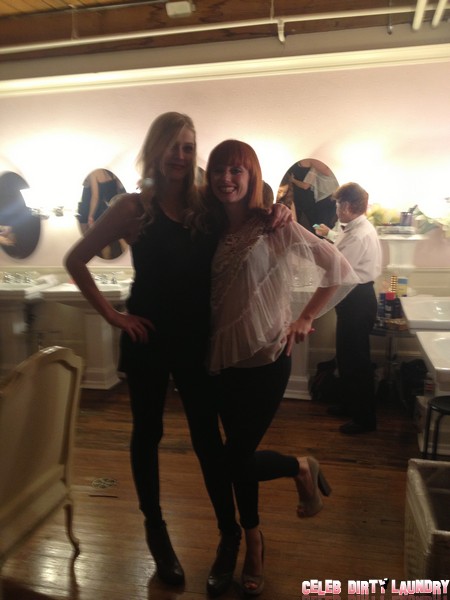 As for our mission to find Rob, if someone told me he was the guy standing next to me, I would have believed it, as he was no different that any other guy there. Minus the thousands of people begging to get near him. I had a blast, but there sure is a reason I tucked away the high-steppers several years ago.  And the next time I set out to find a Rob, you better believe it’s going to be Robert Pattinson.

Thank you Annemarie for giving me a great evening with my girlfriend.  And thank you Laurie for being my partner in crime. And thank you to those who never judged me as I walked home in my bare feet, carrying my heels. 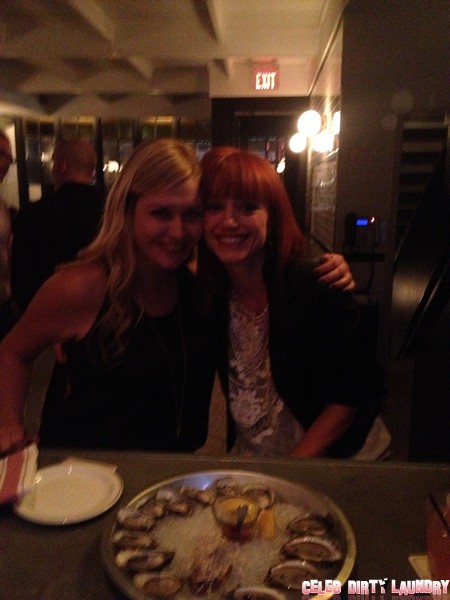