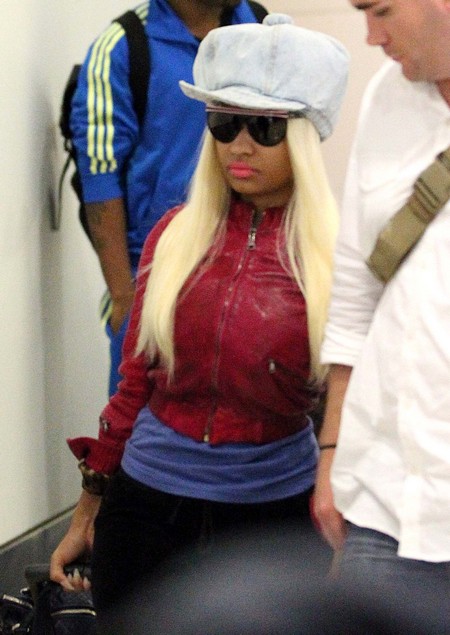 But that’s not all, at the end of the video right after she kisses Nas she makes an ugly face towards the camera. Is she displeased with her choice? Or did she only accept this man because he bought her a new car? It seems to me that in this video she’s just acting like a gold digging bitch, choosing a man because of the material possessions he offers her.

Is it even possible that she in fact didn’t love either of these men at all and only waited for one of them to make her the biggest offer? It’s as if she is like a prostitute waiting for the highest bidder. I just don’t understand the whole concept of this song, there’s nothing good about it.

May I also add that I found Nicki Minaj to look incredibly unattractive throughout the whole video; she looked so artificial that it really made it hard to look at her face. She just doesn’t look real and it’s just really disgusting.