Octomom Finally Getting Some Sex With New Boyfriend (Video) 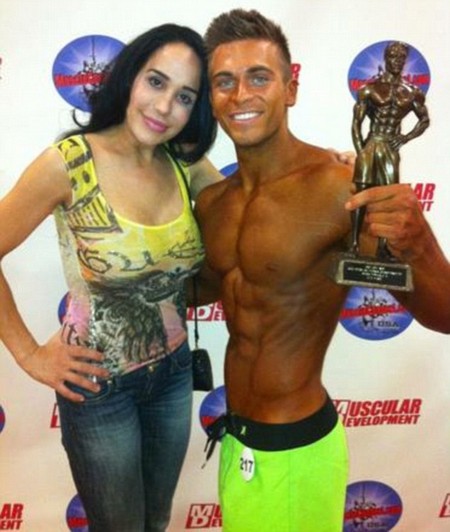 The new boyfriend she has is known as Frankie G and is an amateur bodybuilder. In TMZ’s video below, the new boyfriend picks her up and gives her a quick peck on the lips which proves everything. It’s Octo love… They’ve been dating for about two months already and it looks like it might get serious. When Octomom was asked how they met she replied that it was “through church.” The weird thing is that wasn’t a joke.

Back in March Octomom told Closer magazine “I’ve been celibate for 13 years and plan to remain so until the octuplets are 18. Men love me, but I will be celibate for the next 15 years.” The celibate part was clearly a lie, but the part where she says “men love me”… is she kidding? Has she looked at her own recent bikini photos in Florida?