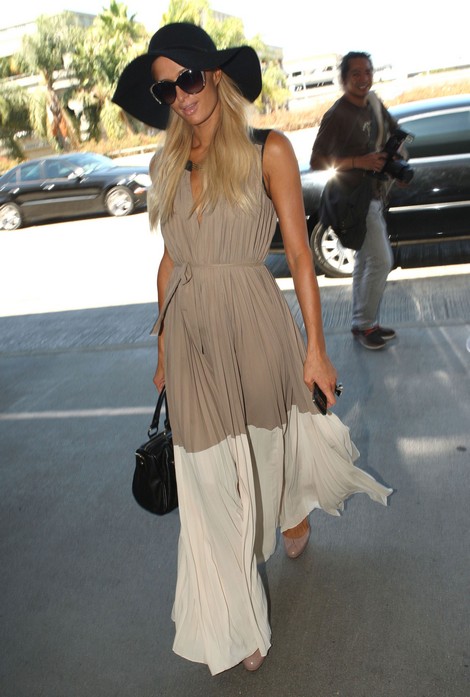 Stop the press! The polls are in and the lovely Paris Hilton has been declared the winner! Paris has landed one of the most internationally prolific roles of the decade – in the South Korean superstar Kim Jang-Hoon’s new music video following a popularity contest poll. In the poll, Hoon asked fans to pick their favorite actress and in a landslide, Paris won the poll. The singer’s rep tells X17online.com, “We considered several Hollywood stars, such as Jessica Alba, Scarlett Johansson and Paris Hilton for the role, but a survey conducted in [South] Korea showed that Paris Hilton was the most well-known, so we chose her.”

Paris is one of the most recognized faces in the world and her exuberant splendor makes for excellent translation to the screen. She is the quintessential classic beauty that does not fit into the generic mould, making her the perfect choice in this instance. The video was filmed in 3D and also featured male model Travis Hanson. It was filmed over the extent of two days in an undisclosed beach location – the perfect setting for a vibrant pop music video.

We’re wondering if these polls might be indicating Paris’ international popularity, which isn’t always realized by US fans. Paris has been able to become a global superstar in a very short amount of time, quickly climbing the international levels of fame with her gracious and commanding presence. She is a supernova amongst a smattering of young stars and perhaps, some day, these young ones might be able to learn a thing or two from the prettiest lady since Grace Kelly.

Enjoy the 38 pics of Paris Hilton signing some autographs before departing on a flight at LAX airport in Los Angeles, California on August 28, 2012.