Prince Harry To Be ‘The Bachelor’ In New Reality TV Show 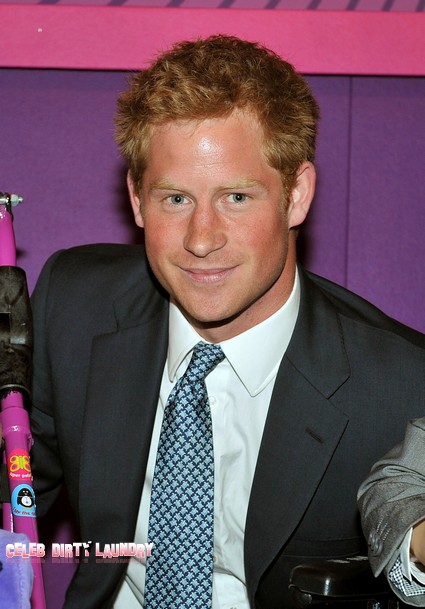 Prince Harry is set to star in a new reality TV show which will follow five “Prince Harry Hunters” as they try to win the heart of the handsome brother-in-law of Kate Middleton. What will Queen Elizabeth II think of this? For that matter, will the future king, Prince William, approve of such a gross commercial venture so close to home? Perhaps Kim Kardashian will get in on the hunt – after all she is single now!

The documentary style program is set to air on Britain’s channel 4 to show the exploits of American pals Cassie and Whitney, both 21, who travel to London to track down the red-haired prince and convince him to make one of them his princess.

TV cameras will follow the friends as they party at Harry’s beloved Mahiki and Public nightspots and try to find him at polo matches.

The show is also set to feature London school friends Joy and Jade, both 16, who use micro-blogging site twitter to track the movements of the 27-year-old prince.

The final Harry hunter is 14-year-old Flora from west London who hopes to secure the affections of Prince Harry despite their 13-year age difference.

Harry is currently single after splitting from on/off girlfriend Chelsy Davy last year although with his first solo royal tour and a proposed deployment to Afghanistan in 2012, he may not have time for romance.