Prince William Gives Kate Middleton A Puppy For Her Birthday 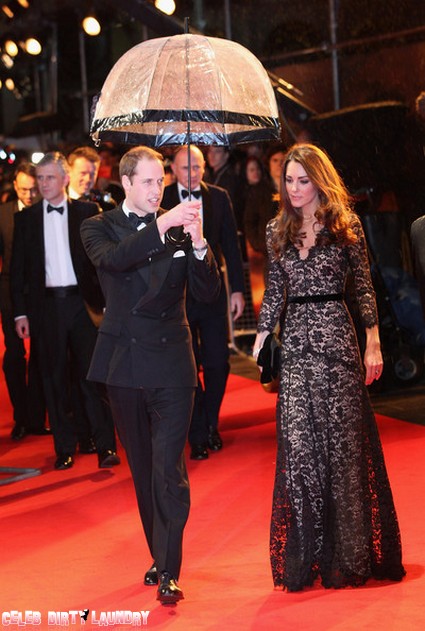 Kate Middleton received an adorable puppy from her husband, Britain’s Prince William, as a birthday present. Pictures of the happy couple walking the baby black Labrador Retriever outside of their Anglesey home in Wales show off the gift. Kate turned 30 on January 9th and is known as a great animal lover as is the Prince. Prince William had a black Labrador called Widgeon when he was a youngster.

A source revealed: “The dog is ever so cute. The duke and duchess have been seen with it several times and he runs along at their heels.” Adding: “They are constantly in fits of laughter as it tries to catch them up.”

It is thought that the puppy will travel with them between their homes in Wales and London.

Catherine enjoyed her birthday with family and friends over a quite meal. Amongst those present were her siblings Pippa and James Middleton and William’s friend Guy Pelly. The part took place at a private dining room in London.

A source said: “Yes, it’s a milestone birthday, but it’s been a year of milestones for Kate and she’s happy to keep things low key.  She will be celebrating it but it will just be with a few people and it won’t be anything fancy.  Of course she wants to raise a glass to an incredible year and to this new decade of her life but she doesn’t feel the need to go wild.”

No, wild parties are out for Kate, especially since she is reportedly trying to become pregnant.