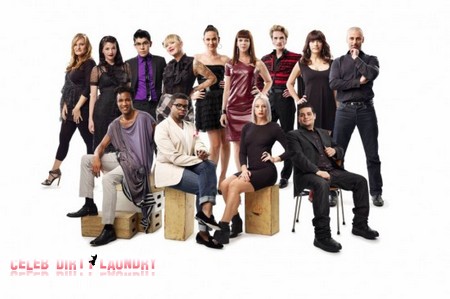 Project Runway is finally back with a whole new season tonight.  Contestants from past seasons of the Emmy Award nominated series Project Runway will be judged once again on Project Runway All Stars.  Our sister site Fit Fab Celeb will be covering the show each week with all the drama as it unfolds.

The All Stars come back to the catwalk to face a brand new panel, world famous designers Isaac Mizrahi and Georgina Chapman as judges and fashion tastemaker and mentor, Marie Claire Editor-in-Chief Joanna Coles.  The contestants will also have to show their skills to guest judges such as the iconic Miss Piggy, supermodel Miranda Kerr and musician and producer Pharrell Williams, among others throughout the season.

The winner of Project Runway All Stars will receive the most lucrative prizing ever in Project Runway history. So you know it is going to be a  season filled with drama.

The show will air at 9PM EST on Lifetime and our sister site Fit Fab Celeb will be covering the show each week with up-to-the-minute happenings, so you don’t want to miss it.  RECAP HERE!