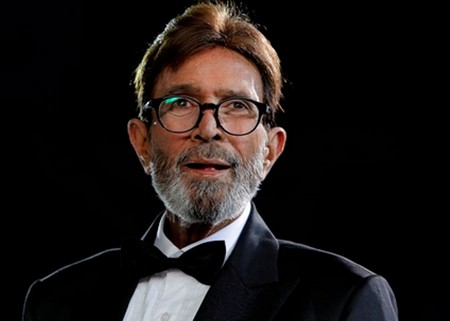 It is sad news that Rajesh Khanna has died but more drama comes as Anita Adwani, his long-time mistress filed a legal case about Dimple Kapadia, Khanna’s widower, evicting her from their home.  Khanna has wealth totaling 200 crore Rupees (which is approximately $36 million). The family of the deceased has expressed their intent to turn their home into a museum.

However, the problem is that his Aashirwad mansion has Adwani living in that mansion! She has has been living with Khanna there for ten years after he separated from his legal wife.

Dimple and Rajesh have two daughters, Twinkle and Rinke Khanna. When the actor was about to die, Dimple returned to him for the last days of his life.

During their marriage, Rajesh has been seen with a lot of girls. When Dimple left him because of his unfaithfulness, she said she would only divorce him given the condition that Rajesh will support the children. Since Rajesh refused, Dimple did not divorce him so she was not able to marry Anita.

Because of this, Rajesh’ live-in partner wants to have the right to his estate. However, there is a conflict if she really has the rights in the said property as they never got married. All this time, Anita cared for him and does she deserve anything for that even if he’s still married to Dimple, by virtue of the law?

However, it’s still bad news for Anita as Indian law will probably side with the legal wife. Well, she can only hope that Dimple would share with her some part of Rajesh Khanna’s property so she can live a comfortable life in the next years.

What do you think about this issue? Don’t you think Rajesh should have just made a will so he can make sure Anita will receive some part of his possessions?