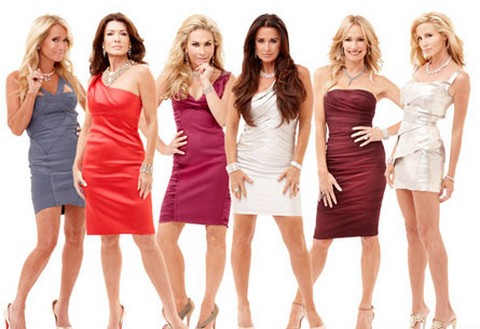 We’ve decided to kick off December in grand style here at CDL and in doing so we’ve wanted to shake things up a little bit. If you’ve been reading this week then you already know that we’re counting down our Top 25 Television Gems. What are they you ask? Well, they’re shows that we really think that you should check out for one reason or another.  Today we’re going to shine the spotlight on one of Bravo’s reality hits- The Real Housewive’s of Beverly Hills which airs on Monday at 9pm.

If you’re not already a fan than I’m sure I can hear your grumbling response to my suggesting you check it out but just hear me out. Yes, the housewive’s franchise is built on a certain level of pretentiousness (be glad I’m not pimping RHONY!) and self absorption, but it is also pretty damn entertaining. In Beverly Hills you have Lisa Vanderpump who is probably best described as the classiest of the bunch.  She just doesn’t have time for ridiculous childishness and she really doesn’t seem to grasp why this women can’t either make nice, or agree to disagree and then leave it at that.

Kim and Kyle Richards are sisters that couldn’t be more polar opposites if the tried. Physically they’re completely different, emotionally they don’t process life in the same way and their parenting styles are also very different. Kim is in recovery and seems to be trying to find her way to better, higher, much safer ground. She wants peace and to make amends and just move on to a better quality of life. Kyle has it together on paper and tends to act like Kim’s over-bearing mother but in the ends she’s very immature. Her image and what people think of her seems to far outweigh the kind of person that she is. She comes across as selfish and self absorbed in every episode.

Taylor Armstrong has been reduced to a bag of nuts after her husband Russell’s suicide last year. She says that she has it together but Bravo’s camera’s are starting to tell the story of a sad woman that is hitting the bottle incredibly hard. Adrienne Maloof is going through a public divorce now so the cameras have caught the last few months of her unraveling marriage for all the world to see.

The main reason to watch The Real Housewive’s of Beverly Hills is because Brandi Glanville is in the cast.  Eddie Cibrian’s ex-wife puts the reality back into this show. She calls it as she sees it while everyone else is greeting their enemies with air kisses on each cheek. Brandi is the real deal. She’s not afraid to speak her mind or put a situation on the table and it’s entertaining to watch all of the other ladies squirm when she does it. The majority of the other ladies don’t like her because she won’t keep their secrets and kiss their asses simultaneously.  Throwing her into a scene makes it instant must-see TV and that makes The Real Housewive’s of Beverly Hills number 20 on our countdown of television gems! 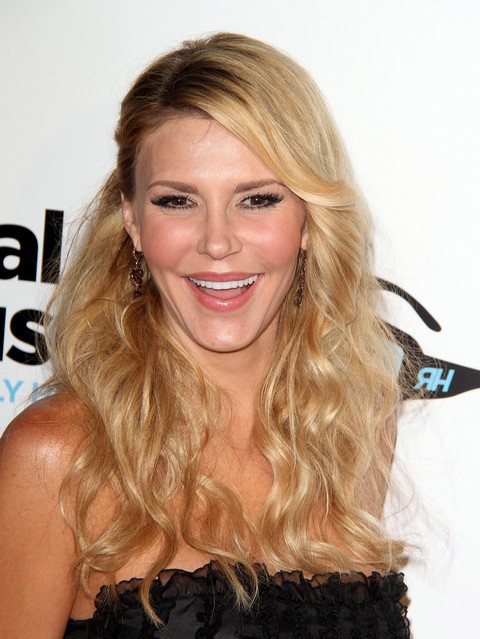