BY Cate Meighan on May 16, 2012 | Comments: one comment
Related : Real Housewives of Beverly Hills, Taylor Armstrong 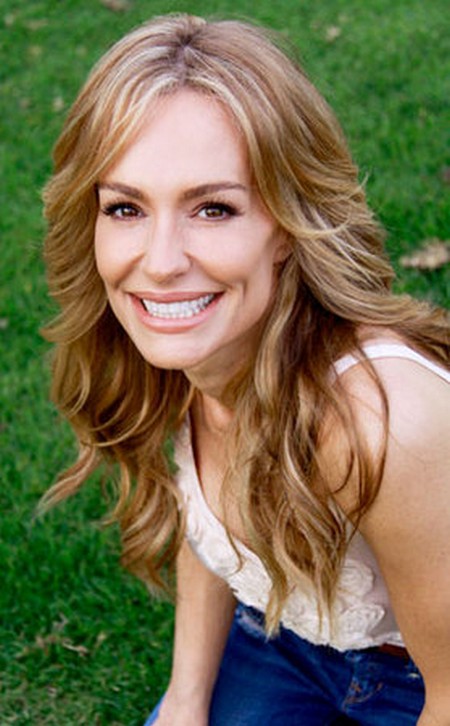 Taylor Armstrong’s  drinking is out of control and causing a serious problem.  Taylor has been rumored to be hitting the bottle and drowning her sorrows since the suicide death of her ex, Russel Armstrong, last year.  A recent spa getaway to Ojai, CA resulted in Armstrong suffering a catastrophic meltdown, thanks in good part to her love of anything in a bottle.  Her drinking has spun so far out of control that the other Real Housewives of Beverly Hills have begged her to stop boozing, at least while the cameras are rolling.  Sources tell Radar Online.

“The women have pulled Taylor aside and begged her to stop drinking when cameras are rolling because of her behavior, which only gets worse the more she drinks. Taylor is in complete denial about her problem and doesn’t think she has an issue. She got extremely angry with the women when they made their request, she accused them of ganging up on her and told them to mind their own business. The ladies are just so concerned for her well being and health because of Taylor’s growing dependence on alcohol. Viewers are going to be shocked this season when they see Taylor’s actions after she drinks. Yes, it will make for great television, but at what cost?

Says another source,“Taylor’s drinking is out-of-control. She doesn’t have just 10 drinks, she has like 30 or 40, and she’s a mess. Over the [weekend away] Taylor would say the nastiest things to everyone. As soon as she had a drop of alcohol she would start spewing hateful things; it shocked everybody. She isn’t as relevant as she was and she is desperate to stay on the show but the things she says are outrageous and they’re making everyone furious. She caused major drama all weekend. The fights were non-stop, and she was a mess.”

Are you surprised to watch Taylor lose control?  Do you think it’s time for Bravo to let this Housewife go or are they banking on her drama to boost the series’ ratings?