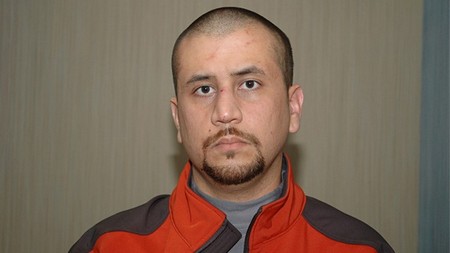 Things just got a whole lot worse for murder suspect, George Zimmerman. While investigating his shooting of Trayvon Martin, Special Prosecutor Angela Corey released a package of information that includes 120 of the phone calls Zimmerman made while in custody.

Prosecutors say a woman, known as witness number 9 is claiming that Zimmerman molested her for ten years starting at age six. She stepped forward with the information after the case garnered national media attention. According to the National Enquirer the woman (who is rumored to be a family member) would stay with Zimmerman’s family in Virginia and that is where the alleged abuse occurred.

She says that Zimmerman “would put his hands under my pants, under my underwear … I would try to push him off, but he was bigger and stronger and older.”

The timing of the allegations is quite interesting. She says that this is the first time in her life that she’s not afraid of him or what he can do to her so that has made it easier to come forward and speak up. She was also questioned about Zimmerman’s treatment of black people in general. Witness number nine says that it’s not just him but his whole family that does not “like black people if they don’t act like white people. They like black people if they act white.”

Zimmerman is already widely hated and these allegations (whether true or not) are certainly not going to win him any new friends. Do you think Zimmerman molested witness number 9 or do you think she is looking for attention? Maybe she has a personal axe to grind with him? Do you think coming forward is convenient or do you think this woman is and has been afraid of him? Tell us your thoughts in the comments below.