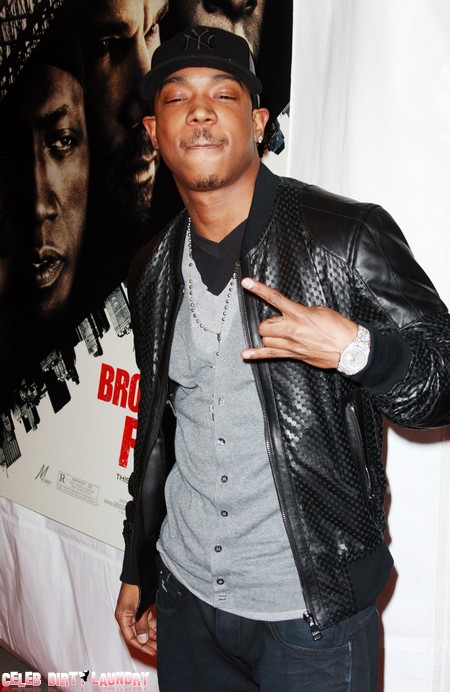 The news has hit the Internet that rapper Ja Rule has died while on vacation. Apparently the cause of death was accidental as the musician struck a concrete boat slip. Ja Rule was born Jeffrey Atkins in Queens, New York and had well publicized feuds with Eminem and 50 Cent.

His death has not been confirmed by authorities and might be another death hoax. Rapper J. Cole and actor Scott Baio have been the subject of similar death hoaxes in the past several months.

Some blogs claim that Ja Rule is alive and well.  They claim that the prank was perpetuated by Global Associated News with a statement reading:

“Musician Ja Rule died while on a personal vacation in Turks and Caicos early this morning from injuries sustained in a Jet-Ski accident – March 31, 2012.

If you are alive Ja Rule then good luck to you – if you are dead then may you Rest In Peace.  BTW this just might be someone’s idea of an April Fool’s Day joke!