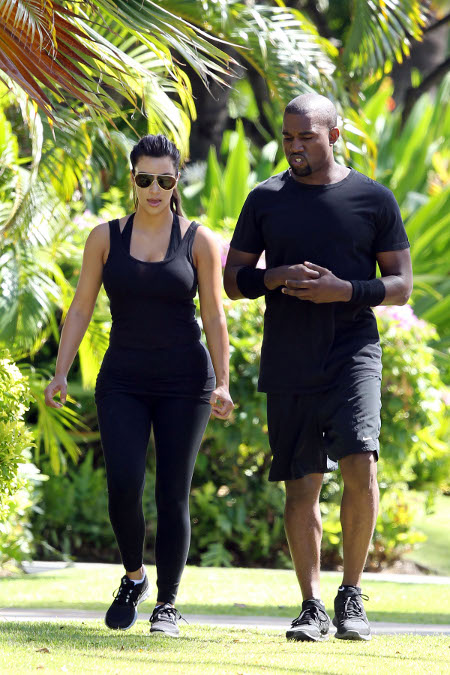 We’ve just heard news that Kanye West is negotiating with American Idol producers to become a judge on the popular singing competition. Sources say that AI executives reached out to Kanye West to see if he’d be interested in filling a vacant judge’s chair and, while he still hasn’t officially accepted the gig, he’s reportedly very interested in the position. For the right price no doubt.

As always, one of the biggest hangups in situations like these is money. Yes, the cold, hard cash-money-dollars. Celebs, especially people like Kanye, want a lot of it. Even though the show hasn’t stated what they’ll pay him, they at least agreed to pay him Mariah Carey’s salary, which is a nice$18 million dollars a year.

In this breaking news,TMZ exclusively reports: “It looks like Nicki Minaj is either close to signing a deal or has signed one to become a judge, but we’re told producers may well add a 4th judge. As we reported, the frontrunners are Keith Urban, Brad Paisley and Enrique Iglesias, but Kayne would clearly trump them all.”

Sources say that Kanye is “still on the fence” with the whole thing, trying to figure out if judging this show is his style. Honestly, while he’d get the gig no problem, I am having trouble picturing him on the show. I just don’t see it. But let us know what you think? Wanna see Kanye West on American Idol? Honestly, I think they should find a Country singer this time around. I don’t particularly enjoy Country music, but that is a popular genre of music. The show attracts many singers with country rhythm in their bones and I think it would do the show good to have a judge with something other than just a pop-star background.