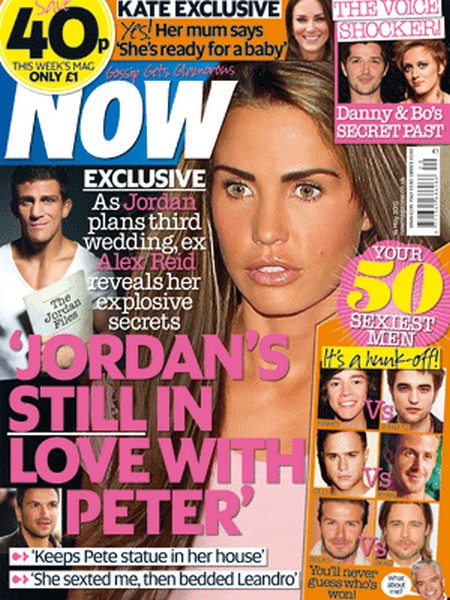 Royal Watchers can revel in knowing that Kate Middleton and Prince William are indeed planning on having a baby soon.  Apparently, Kate’s mother, Carole Middleton, let the cat out of the bag to a friend last week.  This is great news and getting a confirmation from such a reliable source as Kate’s own mom is almost too good to be true…

This amazing news was revealed by a pal of Carole to Now Mag.  The pal spilled: “Carole said Kate isn’t pregnant yet but wants to start trying soon.  Carole smiles when she’s asked about a Royal baby and is clearly looking forward to being a grandmother. She said Kate can’t believe how perfect her first year of marriage has been. A pregnancy would be the icing on the cake for them.”

Frankly this isn’t the first or even second time that we’ve heard speculation about the Duke and Duchess being ready to start a family.  It also has been reported that they intended to wait until 2013 to have a child because this year is jam-packed with events such as the Queen’s Diamond Jubilee and the London Olympics.  If you do the math, a pregnancy now would likely mean a 2013 baby for the romantic couple so maybe this time really is baby time.

Do you think Kate will get pregnant this year?  Do you believe Carole Middleton knows what’s really in the works?  Do you think the couple is even trying for a baby or do you think the press just likes to think that they are?  Tell us in the comments below.