Rihanna Desperate To Play Whitney Houston On The Big Screen 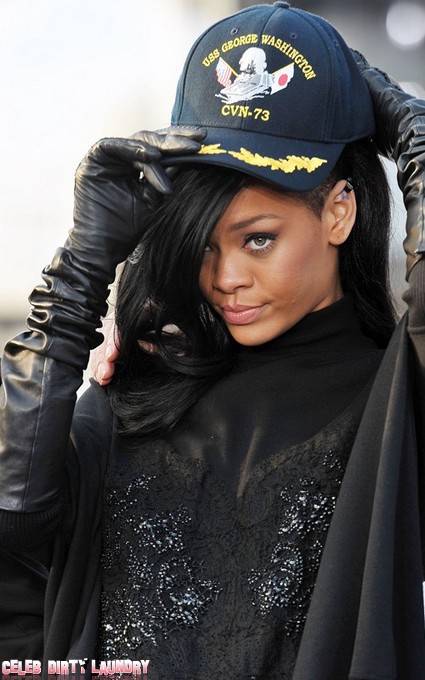 Rihanna wants to be a Hollywood star. The singer wants to combine her work behind the mic with a career in front of the camera. And she wants to play Whitney Houston in her first starring role.

Plans to turn the diva’s tragic life into a movie started before Whit’s body had left her Beverly Hills hotel room in February. Movie execs reckon her rollercoaster life would make a perfect film. It’s all there – failed romances, a troubled marriage, divorce, drugs, overdoses, awards and movie stardom. But the question is who will play Whit?

Jennifer Hudson is the obvious choice. Beyonce‘s name has also been thrown into the ring. Even Whitney’s final co-star Jordin Sparks has been mentioned. But Rihanna is convinced she’s the only one who can do Whitney justice and she’s letting everyone know she wants the role – at any cost. RiRi says ‘That would be something that I would have to give my entire life to do, because I would really want to pull it off. That’s a huge, huge role and whoever does it has to do a good job‘.

The Talk That Talk singer added ‘My first song that I remember falling in love with was a Whitney Houston song, ‘I Will Always Love You’. It was really inspiring, and it made me develop a passion for music, so really she’s partly responsible for me being here in this industry‘.

Rihanna’s first big screen role is in the movie Battleship. She’s currently promoting it around the world. She’s by no means the star but it’s her first step up the ladder in Hollywood. She’s hoping the next step will be playing Whitney.