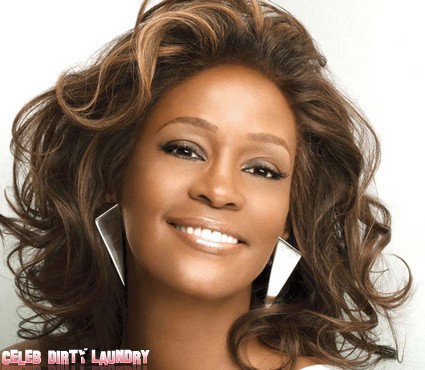 The stars are in shock following the death of Whitney Houston aged 48. The Diva’s body was found in a room at the Beverly Hilton Hotel on Saturday afternoon. It’s the final chapter in what’s been a rollercoaster career – from Grammy awards and chart domination to drug addiction and desperation. But the entertainment industry is remembering Whitney in her prime. The one time Church singer who could belt out a tune like no other.

As news of her death broke the who’s who took to Twitter to pay their respects. Here’s what some of the biggest names in music are saying…

Katy Perry – So devastating. We will always love you Whitney, R.I.P.

Mariah Carey – Heartbroken and in tears over the shocking death of my friend, the incomparable Ms. Whitney Houston. My heartfelt condolences to Whitney’s family and to all her millions of fans throughout the world. She will never be forgotten as one of the greatest voices to ever grace the earth. Mariah’s also changed her profile picture to a snap of her and Whitney a couple of years back.

Pink – Whitney was the reason many of us do what we do. “a few stolen moments is all that we share RIP

Christina Aguilera – We have lost another legend. Love and prayers to Whitney’s family. She will be missed

Paula Abdul – I am devastated. I am absolutely devastated at the news about Whitney Houston. Such a tragic, tragic loss

Miley Cyrus – I LOVE Whitney :( I’m not turning my tv on. just gonna stay @ home & listen to her records

Paris Hilton – So sad to hear the news about Whitney Houston. :( She was such a beautiful and talented woman. My heart goes out to her family

Ryan Seacrest – At Grammys rehearsal hearing Whitney Houston has passed away at 48. Everyone her is absolutely stunned

It’s understood a special tribute is being put together for Sunday night’s Grammy Awards.