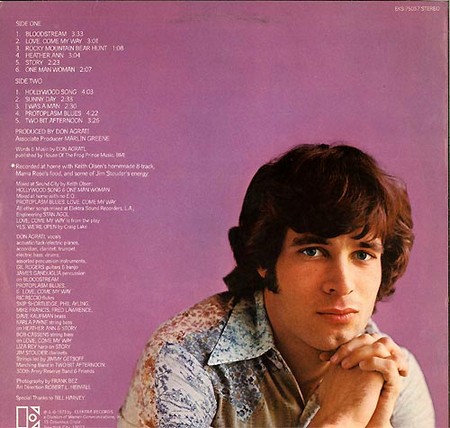 Today Don Agrati died in Los Angeles, California, he was better known by the name Don Grady and was famous for his role as Robbie Douglas in My Three Sons. Don Grady not only an American actor, he was a composer and musician as well.

During Don Grady’s acting career he was in Westerns like the series The Restless Gun, Dick Powell’s Zane Grey Theater, The Rifleman, and Wagon Train. But that’s not all, he was even on a medical drama on NBC called The Eleventh Hour.

Don Grady was very well known mainly for two things, being one of Mickey Mouse’s original Mouseketeers on the “Mickey Mouse Club” and for his role of being the frustrated middle brother who then became the confident elder brother, Robbie Douglas, in “My Three Sons”.  My Three Sons was an American comedy, it was about the life of a widower and aeronautical engineer named Steven Douglas raising his three sons.

After his career on My Three Sons, Don then pursued a musical career, something that he always loved. He also produced tons of different types of music including soundtracks for film, DVDs, Universal Studios theme park attractions, and he even did some for original albums. Don clearly had an amazing career.

It’s sad to see a man such as Don Grady passing on, he’ll forever be known for his amazing and varied talent.