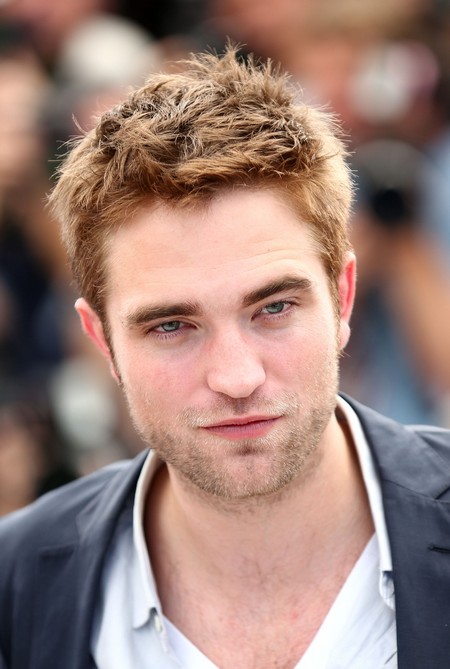 Robert Pattinson was sighted partying hard with his friends in Los Angeles this weekend but oddly Kristen Stewart was not with him! Robert either enjoys the pleasure of his friends’ company and booze more than seeing Kristen off for her trip to Australia for the premiere of ‘Snow White and the Huntsman’, or he just wanted to avoid the paparazzi at the airport.

Now, if it was because of the paparazzi, to be honest I wouldn’t be surprised if Kristen was still angry at him because he should be there to support her no matter what, it’s just not acceptable for him to be partying with friends while she is flying half way around the world.

Maybe Kristen did give Robert the thumbs up to go partying, which I’d find incredibly surprising, but if that is the case the Kristen is a pretty awesome girlfriend, but better be careful in giving a little too much. You see, Robert has had his share of problems “without Kristen” in bars; there were all those rumors that started when he was spotted with “train wreck” Lindsay Lohan in a bar and then there was the rumoured fight between Robert and Jason Statham over Kristen.

Like I said before, Kristen is either just a pretty awesome girlfriend, or stupid to tolerate her boyfriend going out and partying without her.

What do you think, are Kristen and Robert still as “hot” as ever and maybe Robert was maybe just trying to avoid the paparazzi at the airport? Or, is this long distance love affair coming to and end?