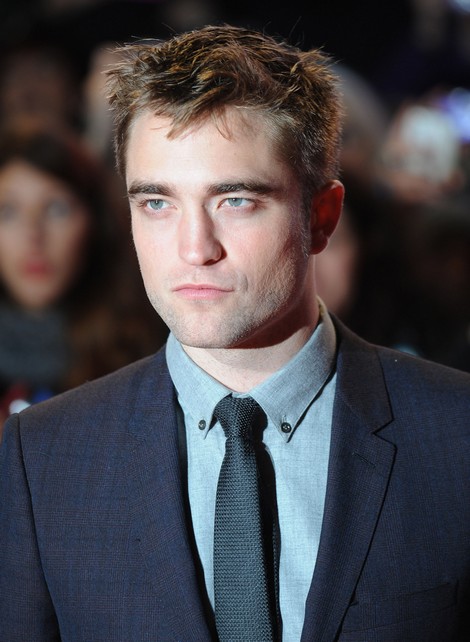 Robert Pattinson is generally known as the sparkly Edward Cullen from the Twilight saga. His adoring fans love him for his rugged look, his quirky smile, and his Bri’ish accent, but many Twihards do not realize that their favourite vampire disguises himself when he stays at hotels by using sexually themed monikers. According to Hope at Celebs Gather, “In an effort to ditch the crowds of hysterical females inevitably waiting outside his hotel rooms wherever he goes in the world, Rob tries to disguise himself – both physically and on paper. For the physical transformation, he dons disguises that are, alas, cumbersome and ineffective. In fact, the usually have the opposite effect.”