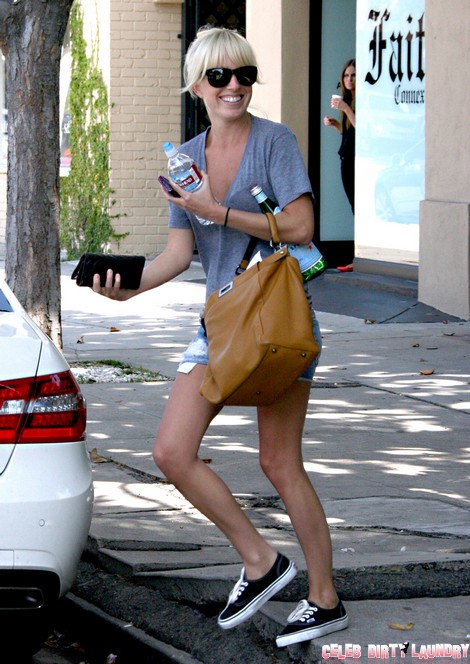 Robert Pattinson has some very, very protective sisters.  While baby brother Rob has forgiven his girlfriend Kristen Stewart for her indiscretions over the summer with her Snow White and the Huntsman director Rupert Sanders, his two sister’s Lizzy Pattinson and Victoria Pattinson, have not.

Kristen was recently spotted hugging Rob’s mother Clare at the Breaking Dawn: Part 2 premiere in London on November 14th, but there were no signs of affection with Kristen and his sisters.  I guess some things are just hard to forgive when it comes to family.

According to reports the two girls are “disgusted” by Kristen’s behavior and can’t believe Rob took her back.  They were the ones there for Rob after learning about Kristen’s affair, seeing how distraught and embarrassed he was by the scandal.  They also feel that Kristen manipulated Rob to get him back, making promises she just won’t keep.

Now I’m all for family love and protection – but give the girl a break, she made a mistake!  Let’s give the girl another chance, and if my Rob is happy then they should be happy for him too.  If Rob feels that he can trust Kristen, then his sissy’s should be supportive and encouraging of that – especially since there are rumors swirling of an impending baby (just remember who started the rumor first people here people – yours truly!)

I have to feel a bit sorry for Kristen, having made mistakes in my past – certainly not to that extent mind you – she’s had to bare her face in the public eye so soon after the scandal, which couldn’t have been an easy feat.  Let alone facing Rob’s family and asking for forgiveness.  Well let’s hope the Pattinson sisters change their attitudes – for Rob and Kristen’s sake! 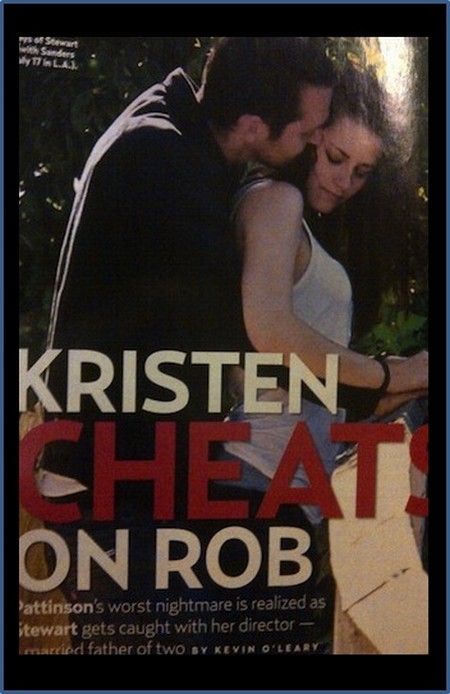