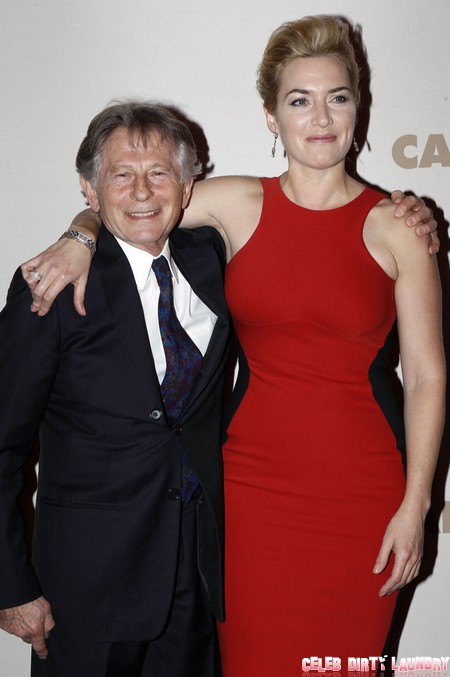 Samantha Geimer was your average 13 year old teenager; enjoying life and her childhood, except she had aspirations of being a model.  Aspirations that famous French director Roman Polanski was going to help come to fruition.  In 1977 Geimer was at a magazine photo shoot with Mr. Polanski at Jack Nicholson’s house where she was drugged, sodomized, and raped.

Ms. Geimer has long since forgiven Mr. Polanski and has even gone so far as to support him in his quest to have the case dismissed.  Now, 35 years later, Samantha Geimer is penning a tell-all book so the world can finally lay her past to rest.

“I am more than ‘Sex Victim Girl,’ a tag the media pinned at me,” Geimer, now 47, said in a statement. “My friends in junior high, scolded by their parents to stay away from that girl, also labeled me. I offer my story now without rage, but with purpose — to share a tale that in its detail will reclaim my identity. I have been dogged by tired thinking and easy tags nearly my entire life. I am not a stick figure. I know what it is like to be a woman and a victim in the releast possible way.”

Ms. Geimer I applaud your efforts to thwart the stigma behind your past incident and take the spotlight off of yourself, but won’t this have the opposite effect?  You want everyone to stop referring to you as the “Sex Victim Girl” and just move on, but writing this book is only going to open the door for dialogue and the subject will be you, you, you.

You want to tell your side of the story.  I get it.  You want the world to stop looking at you as the victim.  I get it.  Forgiving this monster for taking your childhood in such a heinous way…I DON’T GET IT!  Let’s be honest.  You want to be in the spotlight again.  I had forgotten about this story years ago.  Isn’t that what you wanted?  For everyone to forget and let it go?  I hope writing this memoir gives you some kind of closure, because for the rest of the world you are just reopening a can of worms that we had long since shut and thrown out. 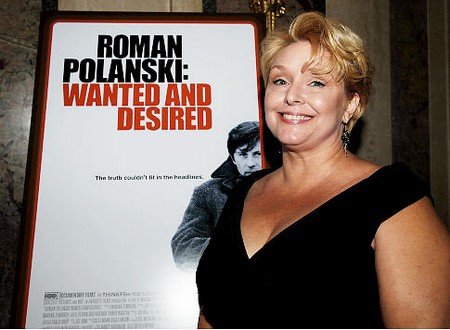