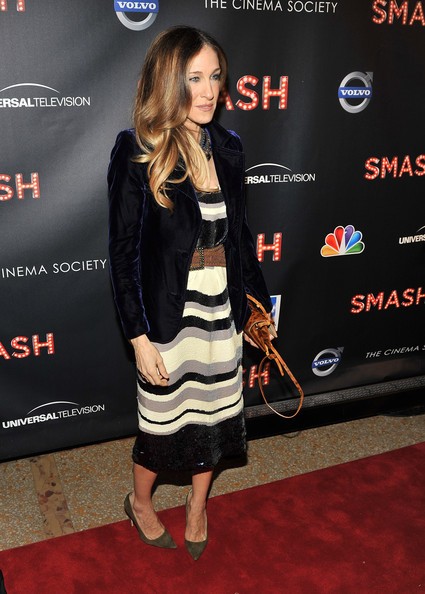 While there was talk about Mary-Louise Parker taking over the role initially set for Demi Moore in the film Lovelace, it’s a different Parker that will play feminist icon Gloria Steinem.  Sarah Jessica Parker is taking over, and although Demi’s replacement might be a shock to some, I personally think Sarah Jessica is a great actress who will pair up alongside Amanda Seyfriend’s Linda Lovelace beautifully.

Sarah’s new role comes shortly after Demi pulled out of the project after a 911 emergency call landed her in the hospital.  Although Demi has since left the hospital, her schedule has been cleared to focus on her health.

Thankfully Sarah Jessica stepped in, as production was well underway and her scenes are set to begin shooting on Monday.  I think Sarah’s going to nail it!