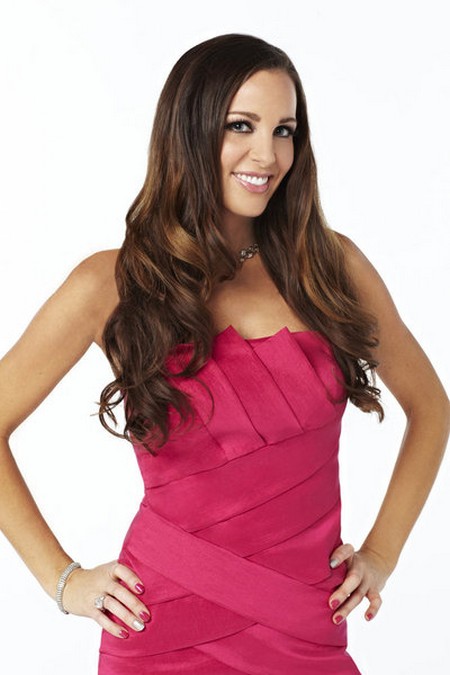 Yesterday, Sarah Winchester, who is considered by Bravo to be a “friend of The Real Housewives of Orange County,” posted an interesting link about an investigation into Tara Reid‘s botched breast implants, which, according to her link, revealed that her surgery was not done by a “certified plastic surgeon.”

Followers immediately began to speculate the motives behind Sarah’s tweet, and one asked her, point-blank, if the plastic surgeon in question was Terry Dubrow, the husband of her co-star and nemesis, Heather Dubrow.  Sarah’s response? “No comment.”

This, of course, prompted people to ask why she would post the link in the first place if she would not reveal who the surgeon was. “I just simply said that its sad what she went thru. As her friend I can do that,” says Sarah.

“I have a friend that is contemplating getting plastic surgery done,” she adds. “Just hope she does research on her doctor first.”

Curious followers were still not satisfied, however, and some even wondered if she had just posted that link in attempt to discredit Terry Dubrow, but Sarah remained tight-lipped. “My attorney says I can’t comment,” she says. “Sorry.”

It is unclear whether Mr. and Mrs. Dubrow are aware of these rumors, but if so, they have yet to address them.

Upon further research, however, Celeb Dirty Laundy has learned that Terry Dubrow is currently involved in at least two lawsuits filed against him by former patients. Reviews of him around the web by those who claim to have been patients of his vary, with some reporting great satisfaction with his work and others reporting horror stories of botched surgeries.

CDL will keep you posted on any new happenings with this story, but in the meantime, you can watch Sarah and the Dubrows go at it tonight after Heather kicks Sarah out of her party on the season finale of The Real Housewives of Orange County, which airs at 9PM. You can watch a preview here.