Scarlett Johansson Destroys the Hopes and Dreams of Men 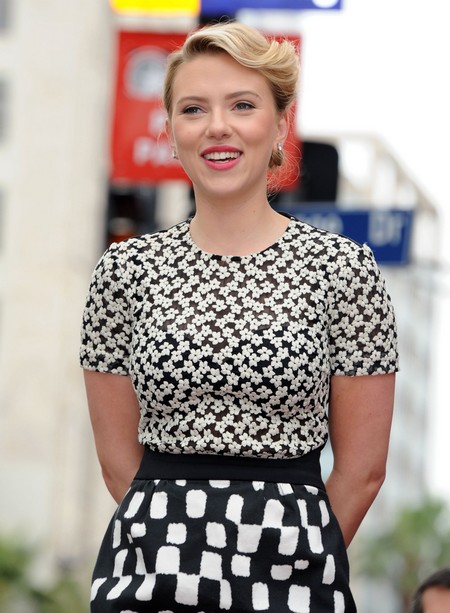 Now I know you must be wondering how Scarlett Johansson destroyed our hopes and dreams; well simply put, she has said that she has no interest in doing anything that involves nude scenes of any type for someone to watch over and over again.  It may be because she got her cell phone hacked and some private personal pictures were shown to the public and spread like wildfire over the internet.

But, no, I was wrong that is not what caused her fear of nude scenes. The Daily express reports that Scarlett reportedly said, “I’m still making up my mind about when or how I’ll do a nude scene, you always imagine people buying the film on DVD and going back and forth watching your boobs over and over again.”

Now being a man myself, I do have desires and Scarlett is a hotti hot hot hot hottie, but I am a gentleman first. I can actually understand why she fears nude scenes, it would be creepy and disturbing to have some kind of sick perverted guy or girl rewinding and playing that scene over and over again just to watch Scarlett’s breasts. Hell, if my sexy and chiseled body was shown on DVD and if I knew a bunch of creepers were breaking the rewind button with it, I’d feel flattered, yet still a bit creeped out myself.

I guess we can just forget about Scarlett doing a nude scene for the film adaptation of “Fifty Shades of Grey”, even if the films bosses want her to do it.  No more nudes scenes for Scarlett!