Scott Speedman Is Heading Back To TV! 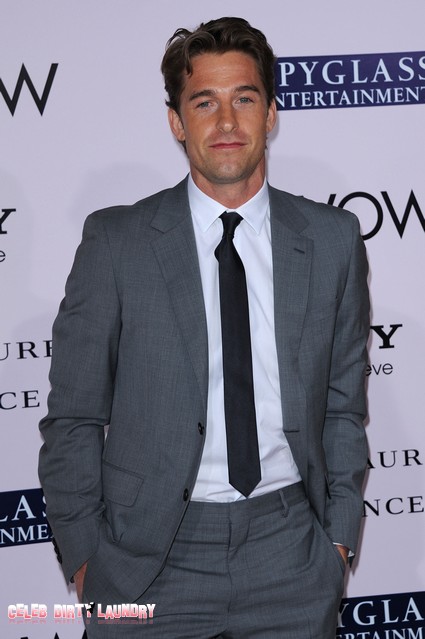 Ok – So I’m not going to lie to you all.  Upon discovering that one of my favorite loves Scott Speedman is heading back to television, I got really really excited.  You can currently catch Scott in the film The Vow – but let’s be honest here folks.  He will always be Ben of Felicity fame.  I hate to typecast, but good god he was a huge staple in my teenage years.

Scott managed to gracefully make the transition from television to film, specifically in the blockbuster movie vampire series Underworld. Boy does he just get better and better with age. Scratch that – he doesn’t age; he looks like the exact same doe-eyed Ben we know and love.  Yes, I love him…I watched him bike by me house last summer and he waved at me so technically we are BFF’s.

So Speedman fans, he’s returning to television.  He is set to star in the WB series titled ‘The Last Resort’, in which (this might be a mouthful so bare with me) “a crew of a nuclear sub that goes rogue after disregarding a suspicious-sounding order”.  The crew docks on a small island and declare itself an independent nation.  Anyone thinking ‘Lost’?

Scott will play the sub’s officer.  Do I need to say more?  If I get to see my BFF on a weekly basis I’m happy.  One question – where’s Felicity at?  That would just make it all so perfect.