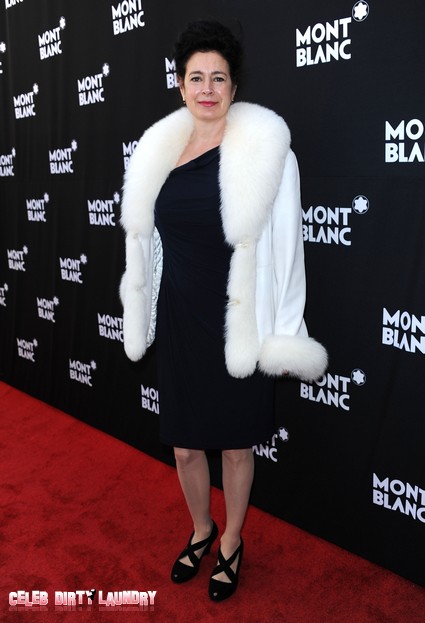 Some of us know who Sean Young is, and then there are some of us who don’t. Those who don’t in particularly are the security guards at the Hollywood Renaissance hotel. Sean was there to attend the Academy’s post Oscars Governor’s Ball, but according to several sources, the 52-year-old actress got into some serious friction.

Sean was booked on a misdemeanor battery charge following an arrest by the hotel’s security guards. She was allegedly turned away from the event when the guards realized she didn’t have a ticket. She later came back and lashed out at a staff member, according to several sources. I guess the party was the it place to be.

Shame, shame Sean – where’s your party ticket at? Not the best arrest story we’ve heard, but at least the Pet Detective star made the headlines! Sean’s bail was posted at $20,000… Definitely not worth it if you ask me.