Sex And The City Prequel Gets The Official Green Light 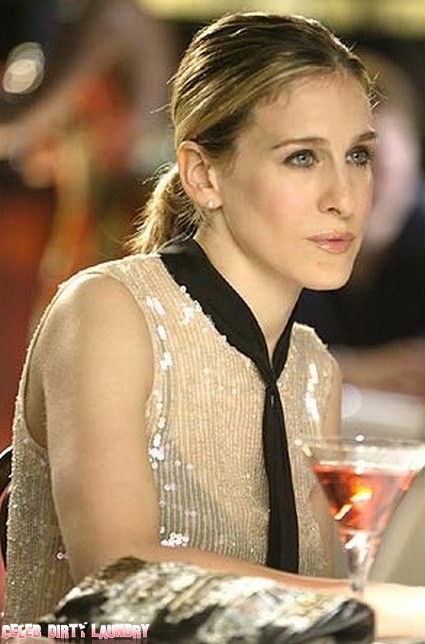 Grab your cosmopolitans because there’s some big Sex and the City news. A pilot for the long awaited prequel The Carrie Diaries has been given the green light by the CW. Carrie Bradshaw is coming back to the small screen!

The Carrie Diaries is based on the recent book written by Candace Bushnell. Like the original books and series it is told from Carrie’s point of view. It’s Carrie Bradshaw’s life before New York, before Big and before Miranda, Samantha and Charlotte.  The prequel is set in high school in the 1980s and is about ‘a quirky, charming, witty 16 year old with a complete lack of knowledge about love, sex and relationships.’ The teen is also dealing with the loss of her Mom and a ‘growing sense of fashion‘.

The obvious question is – who is going to play our favorite fashionista? Who can step into  Sarah Jessica Parker‘s Manolo Blahniks? Blake Lively from Gossip Girl has been touted as a possible Carrie. I think she could carry it off. She has more than a passing resemblance to SJP. Emma Roberts name has also been thrown into the mix. That’s a little bit harder to imagine. Elizabeth Olsen and Ashley Tisdale are also seen as possible contenders for the coveted role. Or maybe the producers will go for a complete unknown.

Fashion will play a big part in the series – I mean this is part of the Sex and the City franchise after all. Being set in the 80s we should see some spectacular shoulder pads, leg warmers and neon tops. Don’t forget the big, teased hair and over the top makeup. What an era to play with fashion wise! Until then we should all have another cosmopolitan and celebrate the long awaited return of Miss Carrie Bradshaw.