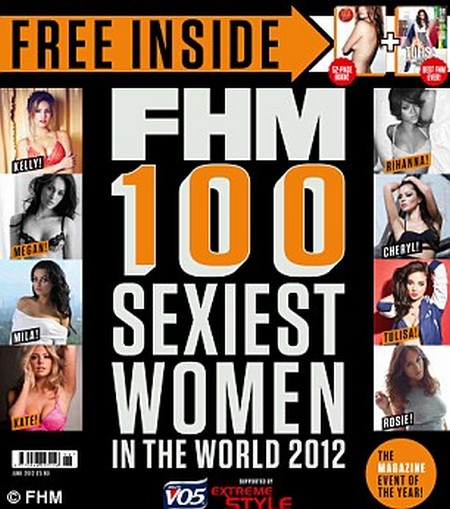 Tulisa Contostavlos sure has tongues wagging and X-Factor fans debating just how far she’d go to succeed.  First a sex tape surfaced with now ex boyfriend, MC Ultra and now there is definite speculation that Tulisa may have released the tape herself to give her solo singing career a bit of a boost.

Adding to the buzz, Tulisa was just named FHM’s ‘Sexiest Woman In The World’. Who did she have to sleep with to get that title? That honor has been met with rabid fan reaction as well.  It seems everyone has an opinion about Tulisa and few are favorable right now.

Last week Tulisa said, “I would hardly call it a sex tape. Number one, there was no sex involved. Number two, a 19-year-old who’s just starting to learn and her boyfriend pulls out a camera, doesn’t really class as a sex tape.”

This week reports claim that Tulisa is worried that her solo debut wouldn’t do as well as she wanted so she stirred the pot to add a little extra buzz.  Her spokesman, Simon Jones, had something to say about the backlash:

“It is absolutely ludicrous for people to suggest the tape was a publicity stunt. The song was recorded last year and the video filmed last month. It is complete insanity to say she leaked the sex tape herself.  She has put her heart and soul into her solo career. Why should she have to delay her music release when she has done nothing wrong?”