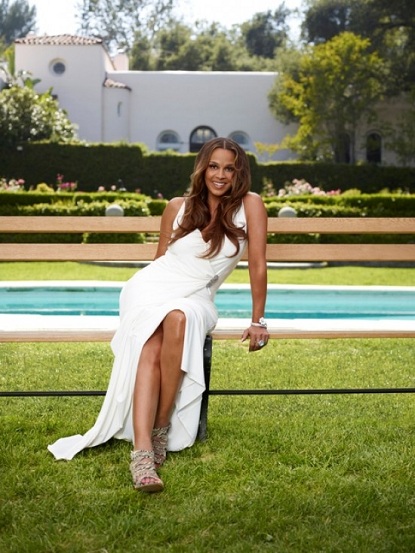 Meet Sheree Fletcher (also known as Sheree Zampino), Will Smith’s ex-wife who is set to make the new show Hollywood Exes a smash hit. You may or may not have known that before Jada Pinkett, there was Sheree basking in all of Will Smith’s glory. As the then apple of Will’s eye, Sheree made sure to get knocked up. Isn’t that what lovers do? After three years of marriage, Sheree and Will found themselves scrambling to divorce and she desperate to get that child support check. Well Will and Sheree’s son Trey is now eighteen years of age which means (sadly) that the child support payments have come to a screeching halt and Sheree is on her own.

And so to make ends meet with her former professional football player-turned-pastor Terrell Fletcher, Sheree is all about making that money on her own. Sure she may be the First Lady of her hubby’s Multi-Cultural Christian Ministry, but don’t you don’t for a second that Sheree doesn’t have a ounce of drama-filled blood in that body of hers! You know that it’s all gonna go down.

What more do we do about Sheree? Well, she was born on November 16th, 1967 in Schenectady, New York and claims herself to be an actress. Back in 1991 she first met Will while she was a fashion design student on the set of A Different World.

About the marriage to Sheree, Will was quoted as saying, “I had no business getting married. Neither one of us was ready. We hadn’t experienced enough life yet to be together. I stood up in front of God, my family and friends and said ‘Till death do us part’. And if you don’t mean that, then don’t say it. That’s really the only thing in my life, I consider a failure. I feel that much more pain, having been divorced. I saw that. I saw what that mistake was.”

Even though the marriage ended in divorce, Sheree landed a herself a big fat paycheck including a $900,000 settlement AND a $24,000 a month payment in alimony and child support. 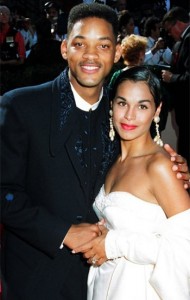 Check out these recent photos of Sheree Fletcher here. Girlfriend is looking fierce!