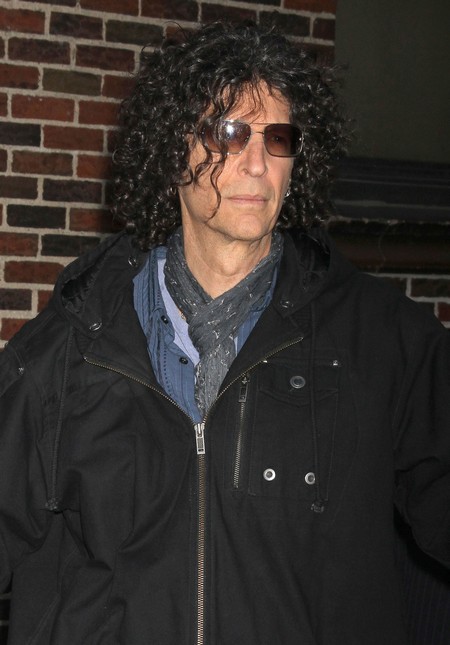 America’s Got Talent is back on May 14th with an all new season which includes the new and “extremely” controversial judge, Howard Stern. The famous radio personality gained world wide recognition in the 1990s where he was labelled a “shock jock” for his outspoken and sometimes controversial style and now confesses that he is holding nothing back when he judges the upcoming popular American talent show.

It’s been a while since we have had a “balsy” Simon Cowell type judge on an show and it would appear that Stern is even going to put him shame.

After seeing one act, Stern says, “I haven’t seen anything like that ever, and I hope I never do again,” and to another act that is a musical group playing instruments fashioned out of suitcases, he says, “Wouldn’t the suitcases be better used for you packing up and getting off the stage?”

Contestants are going to have to work really hard to impress Howard Stern and I am happy about that, I hope he throws the cheesiest ones out on their asses. After all, the winner is supposed be a global star and be able to headline a show in Vegas; this is big stuff! So, no chicken farmers, keep your hula hoops at home, no belly dancing, no unicycles and for God sakes, no more dressing up like Ozzy Ozbourne if you don’t want to embarrass yourself in front of a worldwide audience.

Don’t forget to come right back here to Celeb Dirty Laundry where we will be live blogging each and every episode. The show returns on May 14th with judges Sharon Osbourne, Howie Mandell and the King of Media himself, Howard Stern.