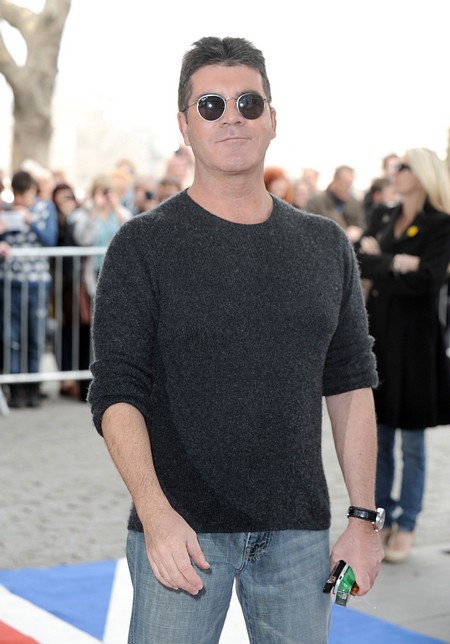 Simon Cowell plans to get rid of Sharon Osbourne from America’s Got Talent because he feels somewhat betrayed due to her attacking him on his womanising and verbally attacking other TV judges.

Sharon said that Simon once was seeing three women at the same time who are: Mezhgan Hussainy, make-up artist Julia Carta and a model Jasmine Leonard. She even went on US TV and said that Simon is someone with small penis syndrome, after that she added that he’d probably fire her now.

Sharon made the comments on the TV show, The Talk, and said: “I think he is a victim of small-penis syndrome.”

The Mirror reports that Simon said: “Simon doesn’t want anything to do with Sharon ever again. He thought he could rely on her to be supportive when the chips were down. She has come out with all kinds of accusations and the new series of American’s Got Talent will be her last. Simon cannot have people working on his show who he does not trust.”

Simon had shown some signs of strain of sleepless nights as he stepped out for the first time after the news of his love life had been revealed – the normal “Botox and vitamin injections” looking Simon appeared tired and unkempt.

If I were Simon I wouldn’t be so upset about people knowing I dated three women at the same time, I would be really upset at Osbourne’s “small penis syndrome” comment. What do you think, any truth to it?