BY Dorothy Gale on May 23, 2012 | Comments: Leave Comments
Related : Preview, Reality TV, So You Think You Can Dance, Spoiler 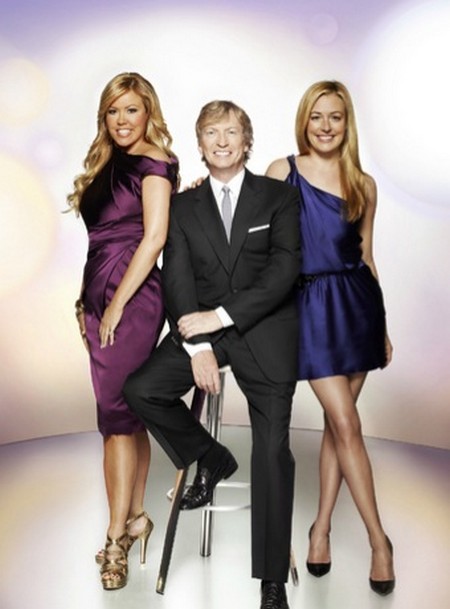 “So You Think You Can Dance” is back and Nigel Lythgoe shocked fans when he announced that Fox had cancelled the results show for this season.But, that is not the only change, this ninth season will also have two champions, a male and a female.

So, basically there will be one two-hour show every week, I think they should have done this a long time ago; I felt it was too long before anyway and just because they have shortened the length of the show every week, doesn’t mean that we won’t be getting some awesome guest judges and plenty of drama. Now for how the performance and vote-off will be on the same night; essentially the contestants will have to wait an entire week to find out if America puts them in the bottom three and given a final chance to redeem themselves.

As the contestants are eliminated and when they are down to the top 10, each finalist will join up with a SYTYCD all star.

Now, with Nigel Lythgoe changing the show from one winner, to both a male and a female winner, will this mean that he might consider the same thing for American Idol? Sound off your comments below, do you think Nigel will consider it and do you think it would be good for Idol?

Hosted by Cat Deeley, SYTYCD premieres May 24th at 8pm. Don’t forget to come back to Celeb Dirty Laundry for our full awesome recap when we will be live blogging the show with all the up-to-the-minute details.  In the meantime, check out the preview video below.

Celeb Dirty Laundry “is” your one stop shop for all reality TV and television series recaps.