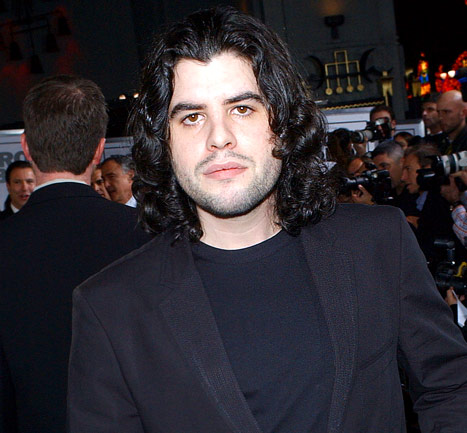 Starlin Wright was once Sage Stallone’s girlfriend who in 2007 became his wife. Yes, Sylvester Stallone’s son was married! We haven’t been able to reach Starlin for comment regarding the death of Sage Stallone, but we can imagine she is mourning the loss of her ex husband in private. Surely Starlin and Sage shared some good times together despite their later divorce in 2008, however I’m sure there is a bit of sadness there. You can read more about Sage’s death here.

Sage was 31 years old when he married Starlin who many say was a shy girl who fell for Stallone hard and fast. Despite annulling their marriage 10 months later due to volatile relations, they remained friends and amicable towards each other. Rumor has it that they haven’t been in communication with each other the past couple years but I can imagine that Starlin is still in mourning.

We are not sure as to who currently Sage Stallone’s girlfriend is or if he even had one. We also don’t have a lot of information regarding Starlin Wright as she is nowhere to be found on the internet, at least by that name. My assumption is that she is married and took a different last name.

At any rate, the whole situation is a sad one and I hope that Starlin and everyone who was close to Sage can find solace in knowing that he is no longer in pain. Details surrounding the cause of death will not be released until an autopsy has been completed.