BY Rosie Leblanc on May 13, 2012 | Comments: one comment
Related : Reality TV, Recap, Spoiler, Survivor: One World 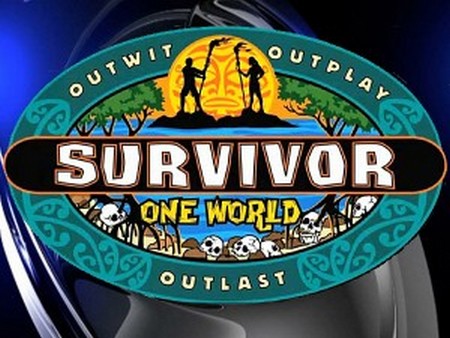 Tonight is the finale of Survivor: One World and fans are in for some real surprises. It’s been a long journey, we started with 18 castaways that were divided into two tribes based on male/female, but the best part of the show was when the tribes merged and had to live as one. This season had the usual back stabbing betrayals but what it had most of was, bad decisions. The final five, first time all women, are; Chelsea, Kim, Alicia, Sabrina, Christina and my bets are on Kim to win since she basically had this game from day one. One tribe member breaks down while with no men left, the women start ripping each other apart.

Tonight will start with the two hour “taped” finale which will move us into the big reveal of who will win this season’s title of “Sole Survivor”, then the live “reunion” show from New York City where Colton may just have to answer for his horrible behaviour, or will he, producers may be afraid that more racist crap will come out of his mouth and decide just to ignore him instead.

Jeff Probst will make his announcement on the upcoming 25th season, where the show will be filming and what we are in store for. SPOILER: there will apparently be three tribes in the new season and get this, each tribe will have a returning player! Now you are probably wondering who they are going to be? Well, rumour has it that it will be Michael Skupin, he fell into a fire during Survivor: The Australian Outback and burned his hands; Jonathan Penner from Survivor: Cook Islands and Russ Swan from Survivor: Samoa.

Now, Troyzan has promised a surprise at the reunion show, so don’t forget to come back tonight for all the scoop when we will be live blogging the two hour finale and the reunion show.