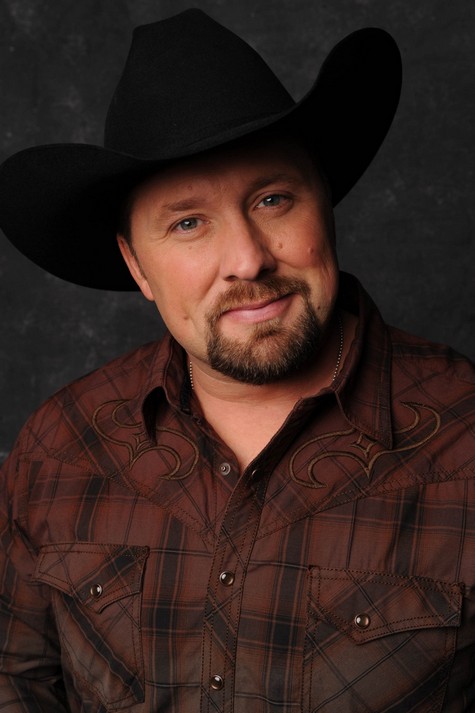 Tate Stevens took the stage tonight on THE X FACTOR USA for his Final 4  performance.  Tate Stevens sang “Bonfire” ” by Craig Morgan for his song he chose.  Tonight’s show the finale 4 performed live in front of coaches Simon Cowell, Britney Spears, Demi Lovato and AJ Reid for America’s vote and to make it another week.  Did you watch tonight’s performance show?  We did and we recapped it here for you.

Judges comments: He performed this his way and Britney doesn’t think it was his best. Demi has to disagree and says it was freaking’ amazing. Simon thinks he brought the song that he wanted to record and it was important to do that. Simon thinks that Tate looks like a man that can win this.

He wants people to understand what he has back home which is family, good friends and fun times together.  If you want Tate to head into the Finale, then you have to vote for him.  Vote for Tate Stevens at 1-855-THE-THE-XF-01