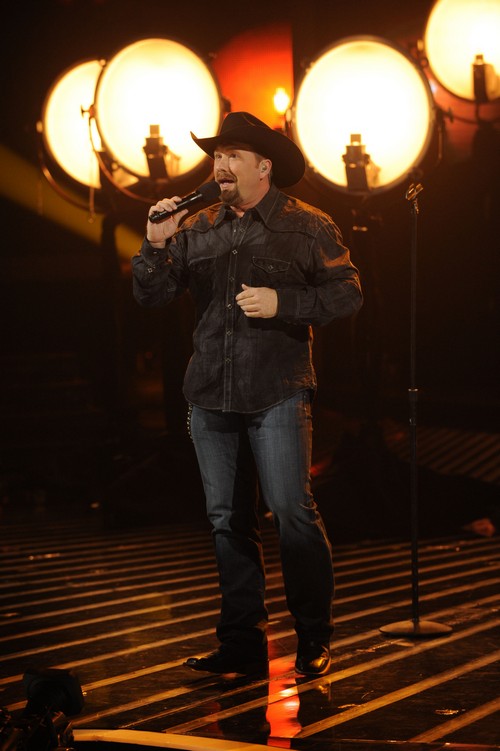 Tate Stevens took the stage tonight on THE X FACTOR USA for his Top 10 video performance. Tate Stevens sang “Somebody Like You” by Keith Urban.  Tonight’s show the top 8 performed live in front of coaches Simon Cowell, Britney Spears, Demi Lovato and AJ Reid for America’s vote and to make it another week.

Judges’ Comments: Tate Stevens is going to take on Keith Urban’s Somebody Like You. Both he and his mentor, LA think he needs something fun for a change. I’m not a fan of country music but I am a fan of Tate’s. This is fun simply because this guys joy is infectious. Britney tells Tate she’s sure he’ll be accepting a country music award someday. Demi says Tate made her feel like she was back home at a bar-b-que in Texas. Simon thinks it was a great song choice and he is really likeable.