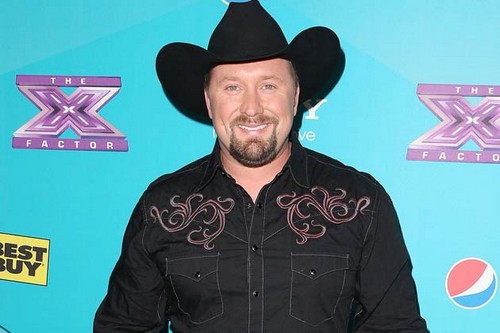 Tate Stevens WON the second season of  The X Factor USA tonight.  If you missed the results show and want to see who came in second and third  on the X Factor Season 2, we recapped it here for you!

On last night’s show Tate Stevens – Mentored by L.A. Reid sang Anything Goes & Party In Slow Motion & Tomorrow – Tate will become a massive country star in his own right. There’s no denying that Tate has a very special quality to both his voice and his personality. Unfortunately, there’s also no denying that Tate will not win this competition. Carly has already clinched the deal – it’s overs kadovers for Tate. He found his niche and he found his voice amongst the cacophonous roar of the masses. It will be up to him to take his second place position and build a career from this platform.

FINAL WORDS – Over the months of competition, we’ve grown to love Tate. His endearing personality and charming vocals have only further increased our support for him. We want to see him become a successful recording artist and we want to see him become a country music legend. He knows how to do it, he just needs to grab it and move away from those relentless country music clichés.

What do you think, did Tate Stevens deserve to win the X Factor USA Season 2? Let us know in the comments below.