Taylor Swift Single After Being Dumped By Boyfriend 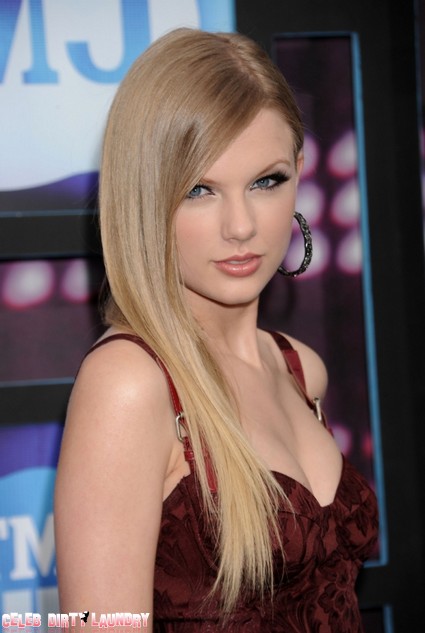 What is it with Taylor Swift and boyfriends? The singer’s love life is like a revolving door –  she’s always hooking up or breaking up. This time around it’s a break up. Secret boyfriend Eddie Redmayne – an actor who features in My Week With Marilyn – has dumped her after a work project fell through.

Eddie – a Brit who’s a virtual nobody – is starring in the movie version of Les Miserables. Taylor was on the shortlist to play the coveted role of Eponine opposite her new boyfriend but missed out on the role. He then pulled the plug on the relationship and they’ve gone their separate ways. Short – but was it sweet?

A source has told US Weekly how they hooked up ‘They hung out in New York City with the movie’s execs and Taylor developed feelings for him fast. Taylor loved the image of a British boyfriend. [But] Eddie’s not interested in a long-distance relationship.The elements were against them. It’s a shame‘. Well knowing Taylor she’ll find someone else – and fast!

Boys beware. Miss Swift is a serial dater. There’s been singer John Mayer, Valentine’s Day co star Taylor Lautner, teen hearthrob Joe Jonas and even Jake Gyllenhaal. You can also add Zac Efron‘s name to the mix. He’s been linked to the blonde superstar in recent weeks. Is this girl scared of being single? Does she need a constant handbag? At least this relationship revolving door provides her with plenty of song content. She is known for writing about her exes and break ups. It obviously works for her – she has a gazillion gold records at home to prove it.