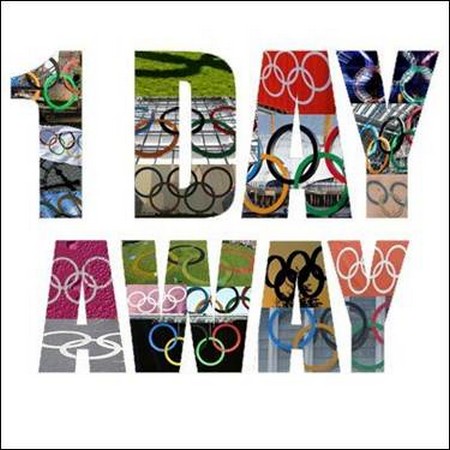 The games are scheduled between 27 July (when the opening ceremony is held) until 12 August 2012. The first event, the group stages in women’s football, began earlier on 25 July.  Over 10,000 athletes from 204 National Olympic Committees (NOCs) are expected to participate.

The 2012 Olympics are being called the “first social Olympics.” The boom of Facebook, Twitter, Instagram, Tumblr and the like, has connected the distance between athletes, fans, and nations now more than ever. To complement over 3,500 hours of live coverage, NBC will also being sharing up-to-the-minute results and behind-the-scenes photos and videos via social media. Please follow share these handles to get the best Olympics news!

However, it’s not just NBC that is going to be sharing the news, but celebrities, analysts, reporters, producers – here is the FULL LIST of who/what you need to follow to stay on top of the 2012 London Olympics through social media.

Some of our favorite US athletes have taken to Twitter! Watch and share the video below to find out who’s on Twitter, and learn about their experience on the social media platform.