‘The Bachelor’ Coming to Canada Eh! 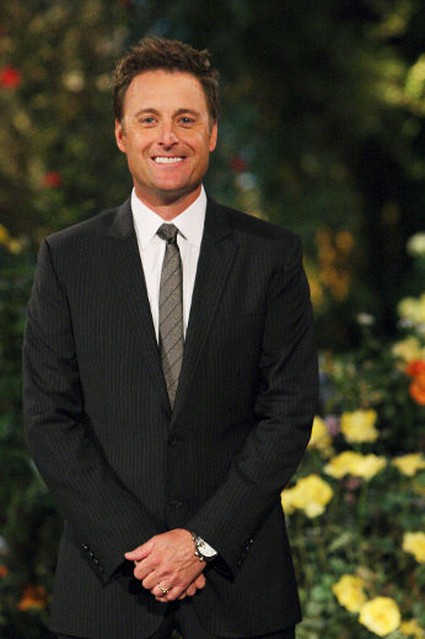 So how ’bout it Canada, will you accept a rose? The Bachelor host, Chris Harrison announced today in Toronto, Canada that canucks are getting their own version of the popular reality show. Yep, some lucky Canadian is going to date 25 women at the same time in hopes of finding Mrs. Right and week by week, these women will be climbing up the love ladder in hopes of receiving a rose and securing their spot in the t

op two – where one will be named winner of the first The Bachelor Canada.  The American version of The Bachelor is now in it’s 16th season, will the Canadian version prove just as successful?

Pre-production has already begun on The Bachelor Canada for nine episodes, here’s the news release from Rogers Canada:

“The Bachelor has long been a fan favourite on Citytv and we look forward to putting a Canadian spin on this thriving franchise. Canada is brimming with eligible bachelors and bachelorettes, and we’re excited to offer them the opportunity to embark on their own quest for love through this entertaining series.”

A few Canadians have squeezed into some the US versions of The Bachelor franchise, do you remember Jilian Harris? She was an interior designer from Alberta on season 13, then there was Jessie Sulidis, an Oakville model and TV host, who competed on The Bachelor and Bachelor Pad. Who could forget Justin Rego from Toronto, who walked off The Bachelorette in embarrassment when it was found out that he was still dating a woman at home, but that wasn’t the last of him… he later competed on Bachelor Pad.

Fans of Rego have spoken out on Twitter and Facebook that they would love to have him as the first Bachelor, what do you think? I think they should get someone new, shake it up a bit with some new people rather than ‘same old’. The search is now on Canada-wide for the new Canadian Bachelor and his 25 hot dates. If you are Canadian and think you are HOT enough to be considered (cause you know it’s all about that), then head on over to Citytv.com and submit your application.