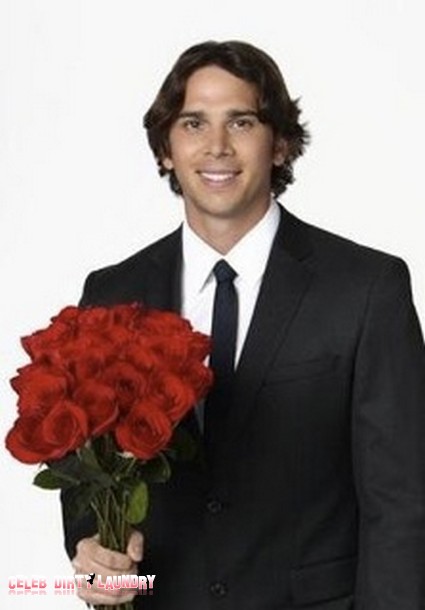 Last night on ABC’s The Bachelor, Ben Flajnik got a chance to visit the hometowns of the four remaining contestants: Lindzi Cox, Kacie Boguskie, Nicki Sterling and Courtney Robertson. As we saw, the visits had their up’s and down’s but eventually led to Ben cutting Kacie B, after a not so pleasant meeting with her parents pushed her into the friend zone. Now, Ben is using his blog for People magazine to reflect on last night’s episode. If you missed the show, check out our read our recap here.

Being very much a California boy, Ben didn’t think that he would like Lindzi’s hometown of Ocala, Fla. However, he says he was surprised to be very comfortable with Lindzi’s parents and her life in Ocala. “Getting to see Lindzi in her element was incredible. She was at ease in a way I hadn’t seen since the first time since I met her,” he says. Admitting that he can see himself getting along well with her family, Ben admits, “I began to fall hard for her as soon as I left Ocala.”

I’m pretty sure Kacie and Ben were doomed from the start of hometown week as he arrived in her town of Clarksville, Tenn feeling very nervous about her family, who Kacie had warned him about. As we saw, Ben was right to feel nervous. “The evening was difficult for me. Kacie’s family was really nice and welcoming, but every time I had a conversation with one of her family members, I felt like I was disappointing them,” he says. He did not leave Kacie’s feeling good, and says that not having her dad’s approval, along with their differing values got in the way of his feelings for her.

In the blog, Ben admits to being surprised by his strong feelings for Nicki, calling her the “dark horse” of the competition. “I was really ready to see Nicki because the last few times I had spent with her I was really starting to develop strong feelings,” he said. He calls their Texas date, where he got to buy the cowboy outfit, “one of the best dates I have ever been on.” He really seems to admire Nicki and says, “Every time we’re together I find myself opening up more and more and she is really attentive and warm which are qualities I really like in a partner.”

Of course, Ben admits to being nervous going into his hometown date with Courtney in Scottsdale, Ariz because he “ had real feelings for this woman.” However, he also admits to having concerns about what the others were saying about her behavior. “Seeing her away from the other girls made me feel like her behavior was circumstantial,” he says, proving that she has indeed manipulated her way into his heart. Then came the moment in her “elaborate” date when she read her—stolen from Sex and the City—vows to Ben. I guess it worked: “Hearing Courtney tell me she loves me made it all worth it.”

On why he decided to cut Kacie, which I was devastated about by the way, Ben says it was a very challenging decision for him. “I still had feelings for her, but I did make a promise to her father that if I didn’t see it going much further that I would end it sooner than later to not hurt her as much,” he said.

Finally, some closure! (For now)