The Kardashians To Bring Their Own Magazine To Market 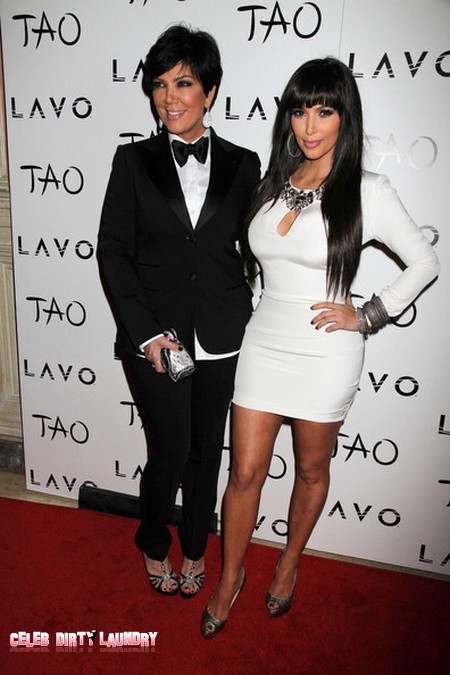 Just what the world needs now – a Kardashian magazine! It seems that the Kardashians along with momanager Kris Jenner are in cahoots with a major publisher to produce their own magazine featuring… you guessed it… themselves!

The Kardashian Klan are said to be close to signing a deal with American Media Inc., who own numerous publications, including Star, National Enquirer and Shape. The new mag would feature heavy involvement from sisters Kim, Khloe and Kourtney and their mother Kris Jenner, though an ‘independent’ editor would be appointed. The independence of the editor, of course, would be nil.

A source told the New York Post newspaper: “This is a Kardashian idea. They have been reaching out to several media outlets.”  The plan has come in for some criticism, with rival publishers arguing it can give the family further control over their media coverage.

One unnamed competitor said: “Now the Kardashians can spin their own stories in print.”

It is believed the magazine could launch this spring.  The Kardashian family are not the first reality TV stars to plan their own magazine.

The Kardashian’s already have their own reality TV shows and get to spin their world for us to see. Despite their best efforts we can still see that they are a bunch of immoral trashy famewhores – with the possible exception of brother Rob. Will people buy the new Kardashian magazine? Why not – Oprah has her own mag and plenty of losers buy it.