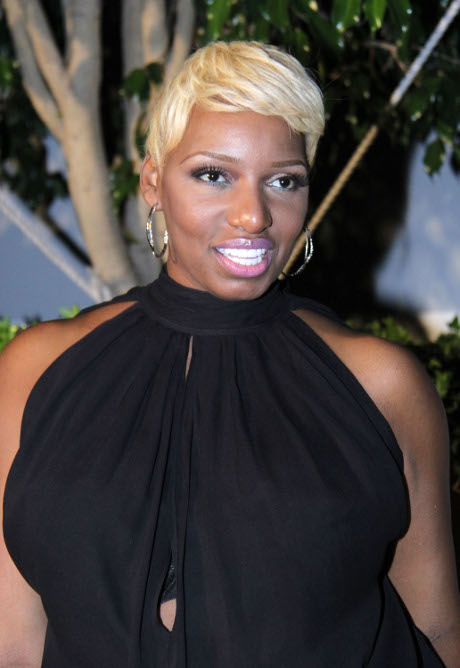 After filing for divorce in 2011, NeNe Leakes and Gregg Leakes have reunited after realizing the prospects of being completely separated just wasn’t going to work out. The Real Housewives of Atlanta star and her ex-husband split after a fourteen years of marriage, but it’s looking like the future will hold a reunion for the couple — and who knows, they might even decide to forget the past and tie the knot again.

NeNe tells the new edition of InTouch Magazine, on the newsstands now, that she never really wanted to divorce Gregg, and it seems as if everything was just a hasty, irrational decision on both of their parts — being that both are eager, or at least willing, to try and make their uncertain relationship work again. “We just go every day, one day at a time,” she says.

NeNe, who is 45 years old, and Gregg Leakes aren’t currently living together, but both are satisfied with where their status as a couple — or friends, or partners, or whatever they are classifying themselves as being at this point in time. It sounds like it’s only a matter of time before the two officially get back together. You know what though? Who freakin’ knows. Trying to predict the outcome of Real Housewives drama is like trying to predict LiLo’s next court date . . . you know it’s going to happen, it’s sorta inevitable, but you just don’t know what might happen along the way. *sigh*

If you place any faith in superstition, NeNe actually caught the bride’s bouquet at Cynthia Bailey’s wedding, which was featured on the December 16th episode of RHOA. NeNe continues to say that she really thinks her and Gregg are “soulmates.” For fans of the show, what do you think? Do you think NeNe and Gregg are destined to be together forever, despite the major road bump they experienced?