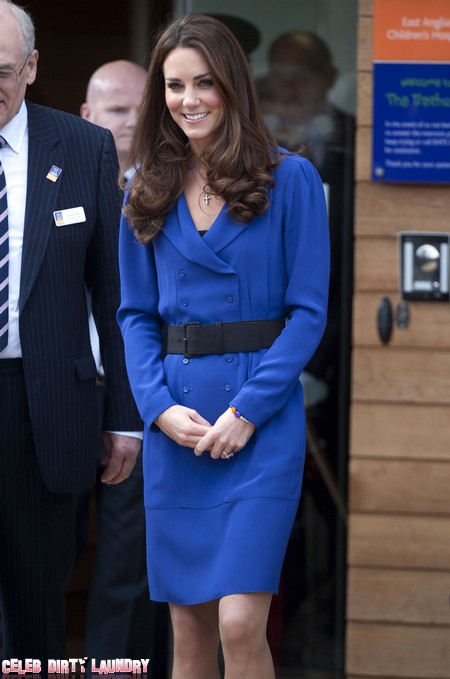 Prince William should not be allowed to wager on the proposition that Kate will get pregnant this year as it seems that he would have inside knowledge and too much control over the outcome!  Of course in the case of a royal pregnancy that will deliver an heir to the British throne people might be wagering for sentimental reasons.

Agents have cut odds to reflect around 8/11 that we’ll see a new prince or princess by the end of 2012, with previous odds of 6/4 offered.

“We saw a great deal of money two weeks ago when the price was 7/4. Usually you’d just get a few ten or twenty quid bets on something like this, so when you see people coming in and having a hundred quid – and there were plenty of hundreds and lots of fifties in a tight time square – then you sit up and take notice. But since we came into 8/11, it has been quieter.”

“In short, the odds have changed by about 15%.  It’s not a fortune being staked, but the amounts are enough to raise eyebrows in a market like this.”

Asked if he believed Kate was pregnant, Donahue said: “I wouldn’t have an idea, but the money isn’t usually far wrong.”

Do you think that Kate will get pregnant soon? Are you excited to see an addition to the royal family? Let us know in the comments below.