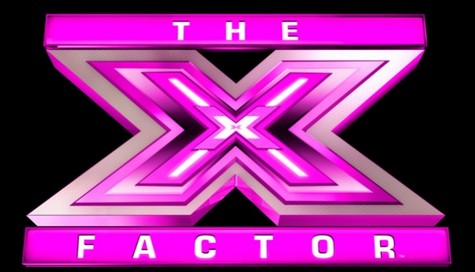 The X-Factor USA Boot Camp phase instills fear in the most hardened of contestants. It brings out the best, worst and most dramatic moments on reality talent television. The favourites fall by the wayside, groups of singers are instantaneously eliminated and only handfuls remain to prove their worth at the judges’ houses. It is the X-Factor equivalent of American Idol’s Hollywood Week and it’s coming to a television screen near you at 8/7c on Fox.

There will be tears, there will be emotional breakdowns and there will be this sentence by Simon Cowell, “Arguably, one of the worst things I’ve ever heard in my life.” Men will fall to their knees and beg for forgiveness, women will crawl on the stage with broken tear ducts and groups will slam their hands to their foreheads in utter disgust. These contestants have only one chance to prove to the panel of L.A. Reid, Demi Lovato, Britney Spears and Simon Cowell that they have what it takes to become a $5 million recording artist. A single slip-up, a single off-pitch note, a single moment of amnesia, and everything will be over. Your dreams will collapse and you’ll fade into obscurity as “that singer who couldn’t make it on X-Factor”.

CeCe Frey, the leopard print front-runner quipped, “It is cutthroat, totally. I better watch it.” How cutthroat was it? Well, when the aspiring superstars were taken to Miami for the Boot Camp phase of the competition, the cuts were so quick and ruthless that some of the contestants never even had a chance to show the judges their worth. Before the song was finished, the judges already decided which contestants were making it through in that group. The 15 seconds of fame dried up as quickly as a riverbed in the Sahara and contestants were emotionally, physically and mentally destroyed. L.A. Reid spoke out about Boot Camp, “I love the idea of going into Boot Camp and really turning it up for these contestants and making it even tougher for them because on the first audition, God knows how long they’ve rehearsed for their first audition. When they get to Boot Camp, they don’t have any time to prepare, so now it’s like we separate the boys from the men and see what they’re really made of. That’s exciting to me.”

There you have it dear readers. This is going to be a tough one to watch, but exhilarating and enthralling nonetheless. Stay tuned to Celeb Dirty Laundry for a live recap of the Boot Camp episodes and a full performance review the next morning. Remember to bookmark Celeb Dirty Laundry for all of your X-Factor USA news, reviews, recaps and spoilers. Let us know in the comments below which contestant you’re most looking forward to see again.