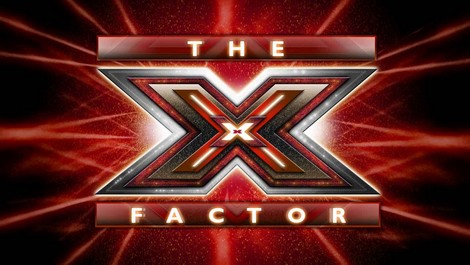 Last week, The X-Factor USA’s two day premiere brought us the flavor of the season (Jillian Jensen), the “boy band” of the year (Emblem 3), the Justin Bieber lookalike (Reed Deming) and the effervescent Quatrele, who did an above average Lady Gaga performance of “Born This Way”.

During this week’s new episodes of the second season, the auditions will be moving to Greensboro, North Carolina and Kansas City, Missouri – which, according to the judges, will serve up some of the most “bizarre, suspect and awful” performance in the history of the US version of the show. Simon Cowell specifically chose Kansas City, because “if you’re not careful, you can forget about everyone in the middle”. Simon also referred to Kansas City as the heart of America and this city was his first choice during the pre-production stages of the new season. Britney Spears also added her own opinion to the mix regarding the value of auditions during this round and said, “I felt like we had a little bit of some bizarre performances overall. There have been some good ones, but for the most part, there’s been some pretty bad.” Uh-oh, are we in for another Shawn Armenta? Perhaps we’ll witness something more terrifying than a gnome at a yard sale?

Simon will not be seen on television during the Kansas City audition rounds due to him having been sick during this round. Instead, the acerbic and animated Louis Walsh from the UK season of The X-Factor will be replacing Simon on the panel. We have seen Walsh judge on previous X-Factor UK seasons and it truly is a sight to behold, but it might be a bit difficult for American audiences to understand his accent, so turn up the volume to fully comprehend Walsh’s infamous quips.

We’re expecting a deluge of terrible singers and out of control hysterics. During the season premiere preview of the season we saw someone who ended up in an ambulance and another one who screamed and punched at the camera. Could this have been the footage from Kansas City? Are we in for a rough ride y’all? Only tonight’s episode will tell, so stay tuned for our live recap right here on Celeb Dirty Laundry and our full performance review tomorrow morning.

We leave you with some sound advice from The Exorcist, especially for when the bad singers take to the stage, “The attack is psychological, Damien, and powerful. So don’t listen. Remember that, do not listen.”