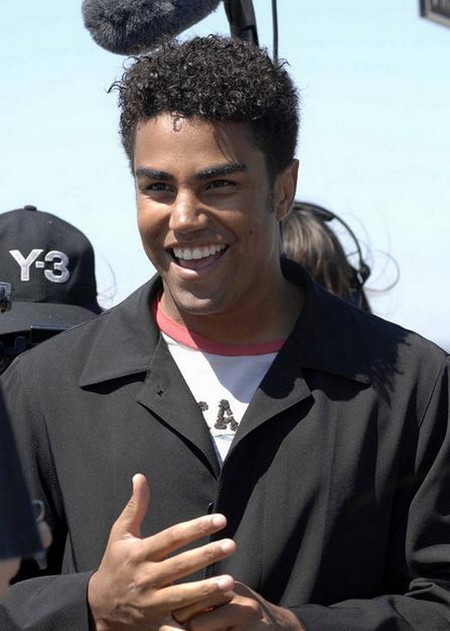 Katherine Jackson has been stripped of her guardianship over the three Jackson kids. It is only temporary and a judge has appointed Tito Jackson’s son TJ to become the interim, temporary guardian.

According to a latest TMZ report, “Judge Mitch Beckloff advised TJ and his lawyer, Charles Shultz, to seek a permanent guardianship, after hearing stories that Katherine may have been held against her will from third parties.”

Oh dear god of greed, it seems now that the third party involved Randy, Janet, Jermaine and Rebbie. It’s like being at a Russian roulette party with a plastic gun!

Charles Shultz, TJ’s lawyer, told the judge that TJ received an odd and macabre phone call from Katherine yesterday. TJ said, “I’ve never heard my grandmother talk like that. She wasn’t sharp. The pauses, choice of vocabulary … she has not used certain phrases like that before.” TJ had a lump in his throat when he addressed the court.  It is clear that the Jacksons are completely insane.

Katherine was not suspended as guardian for wrongdoing, but “that she was prevented from doing her guardianship by the third parties.” Her lawyer has also added her two cents and said that she has been to the house several times and she also believes that Katherine has been held against her will. Katherine’s other lawyer (it’s true what they say about lawyers…) says he would oppose any move to strip Katherine permanently of her guardianship duties. He will also be filing a motion to re-instate her as guardian once Katherine returns to Los Angeles.

TMZ also recently exclusively reported that Katherine Jackson phoned her home in Calabasas at 2 am and then at 4 am in the morning, sounding drugged. She ordered her security team to be fired and Janet Jackson’s security team to be hired. She also kicked Trent Jackson off the property. Jackson’s security and Trent Jackson thwarted the attempt made by Randy, Jermaine and Janet to take the kids away to Arizona on Monday. Weird or what?

A confusing, sickening tale of manipulation and conspiracy has reared its ugly head in the Jackson family. We always knew they were not all well up there, but we could never have guessed, in a thousand years, that they had Russian mob aspirations! They should have told us, because we could have introduced them to Boris Dreshnikov, who works as a part time mad scientist and a full time Scientology nut cracker. He would have sorted them out quicker than a mafia hit in downtown Moscow.

TMZ believes Randy and company are drugging Katherine Jackson.  We agree, but please don’t mention this to Boris? We still owe him an eye.