Tom Cruise Wiretapping Video Deposition – Is He Gay and Guilty? 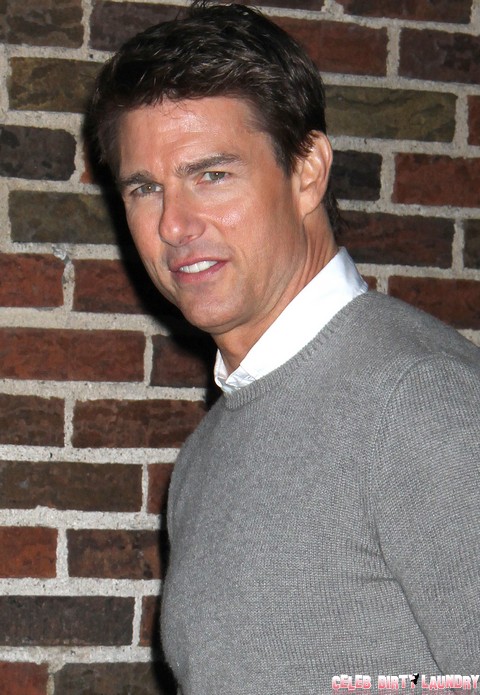 Tom Cruise is once again involved in something dodge. It’s nothing new for the actor. He is, after all, like Uri Gellar on a bad acid trip. In 2001, Cruise sued magazine editor Michael Davis Sapir after Sapir offered a half-million reward for video evidence that Cruise was gay. Sapir alleged that he received an official video of Cruise with another man as an email attachment, but the suit was settled and nothing much came of it. However, in 2009, Sapir sued Cruise and  his efficient lawyer, Bert Fields, for $5 million, after it came to light that Cruise and Fields – in all of their childish glory – wiretapped Sapir using private investigator Anthony Pellicano.

On the 18th of December, 2012, Cruise did a videotaped deposition regarding the current $5 million lawsuit that lasted for three hours. In true Cruise style, he ensured that the tape was being kept under wraps from the public and that none of the information and/or video snippets of the deposition were released. Cruise wrote in the official court documents, “Only one original videotape of the deposition shall be made. No copies of the videotape, or any video or audio portions thereof, may be made and no one other than the counsel for the Parties and the Custodian, as defined below, may have access to the videotape.”

The video will also be kept under lock and key during the trial and when the case is done and dusted, Cruise has instructed that the video be returned “directly” to his lawyer, Fields. Cruise continued in the documents, “Counsel for Plaintiff, Johnson & Johnson, shall take custody of the videotape and shall maintain and make use of same (including adaptations) through the conclusion of trail; provided, however, that Plaintiff Sapir shall not be permitted to view, use or access the videotape (or any adaptation made there from) at any time prior to trail and, during trial, Sapir’s access to the videotape will be limited to viewing the videotape during open court proceedings.”

History dictates that when a man tries to have evidence hidden, said man is as guilty as a dieting balloon of a person at a steak bar. We’ll never know what the deposition entailed and/or whether any important information came to light during the grueling three hour session, but we do know that Cruise is a creepy little man with more power than the Russian mob in Moscow. It’s a terrible combination of insanity and influence.

“One, two, Cruise is coming for you. Three, four, better lock your door. Five, six, grab your crucifix…”